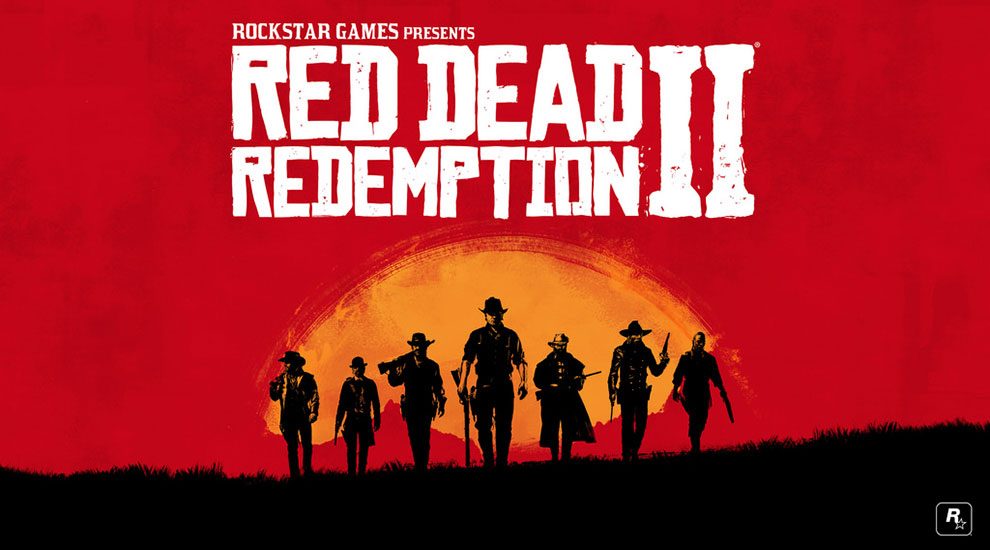 Red Dead Redemption II has been out for a little over a week now, and gamers across the globe have been devouring the latest offering from Rockstar Games. With the promise of more to do, with better gameplay, and the best graphics Rockstar has produced to date, fans had plenty to be excited about.

The game has already been certified as both a masterpiece and a huge financial success, enjoying the most successful launch weekend of any product in entertainment history, with a staggering $725 million in sales in only three days. There’s no doubt that RDRII is one of the greatest games of the current console generation, and one of the best games ever made, and I can’t recommend it enough.

With that being said, every game is someone’s first game, and RDRII may be your first open world game. Even seasoned veterans of the series need help from time to time, so I’ve put in the work for you (and had a blast doing it). While there’s already a wealth of information about the game online, I’d encourage you take the tips and tricks I offer, get yourself established online, and share your own insights about the game within the community! Gaming is a great group to be a part of, and we can all benefit from the kinds of discussions and strategies like the ones below.

When you pop in an open world game, one of the first things you’re going to wonder about is what’s just beyond the fog of the map screen. There’s ample territory to explore, and one of the main draws of the genre is to just pick a direction, start walking, and see what happens.

While that’s certainly true for RDRII as well, I’d recommend, once you get through the mandatory intro missions, and once you’ve established your camp (which I won’t spoil), that you play through the first few main missions. Like many open world games, these early main missions do advance the story, but they’ll also give you some valuable tools, like your first two-handed shotgun, a fishing pole, and the ability to dual wield revolvers, that you can’t get otherwise. These missions also explore different gameplay elements, like how to control your Dead Eye mechanic, that will make the game both smoother and much more fun.

Don’t be Afraid to Use Dead Eye

Speaking of Dead Eye, it’s one the series’ core gameplay elements, and while it’s certainly not mandatory, it’s invaluable when you’re first starting out. Since the game is set in the dying days of the Wild West, there’s, to use an old cliche, danger around every corner. As you explore, there’s always a risk that you’ll be ambushed, either by rival gangs, robbers, or, if you’ve accumulated a bounty on your head, the law. These hostile factions can range anywhere from just three people, to a posse of anywhere from 10 to 15, and if you’re on your own, the odds for survival aren’t in your favor.

Or that would be the case, if it weren’t for Dead Eye. The mechanic allows you to slow down time and ‘paint,’ or hover over, targets that you can then engage with both speed and precision. With Dead Eye, you can mow down three to five targets before they even have a chance to jerk their pistols or chamber a round in their rifles. It can really level the playing field, especially if you constantly find yourself staring at the “DEAD” screen that flashes when you expire.

With all this in mind, I recommend you start using Dead Eye early, and use it often. Not only will it make early gameplay easier, but the feature will improve as you use it, allowing you more time in Dead Eye, and gaining the ability to manually mark your targets. Just make sure you stock up on plenty of tonics and meat beforehand, as the gauge drains very quickly early in the game.

A new feature that wasn’t present in the original, you now have a gang camp where you can rest, change your outfit, restock your supplies, interact with other members of the Dutch van der Linde Gang, accept missions, and, most importantly, invest in upgrades for the camp.

It may be tempting to horde everything for yourself early on – afterall, you’re the one that has to risk catching a bullet with your skull to earn the money and items that you steal or scavenge from your dead foes, but always put some of your earnings into your camp. By investing in your camp, you’ll gain access to unique items that will upgrade your carrying capacity, allow you access to different types of ammunition (and more of it), and give you the ability to both fast travel and recall your main horse to the camp, so long as it’s alive. This is particularly useful as you progress in the story, since one main mission sees you revelling in a night of drunken debauchery (one of the funniest missions I’ve played), and waking up hungover, separated from your loyal steed. It’s a long walk back to civilization, if you haven’t upgraded.

From a lore perspective, Arthur is completely devoted to the gang, and, at least in my interpretation of him, he would never skim off the top or withhold his earning to the detriment of his family, so it also makes sense to invest from a roleplaying angle.

Embrace Your Fightin’ Side

In the original game, John Marston was on a quest of redemption, as he reluctantly hunted down his former gang members at the behest of the U.S. government. Many players, at least on their first play through, opted to have Marston avoid harming civilians or engaging in other dishonorable activity. For a man seeking absolution from past sins, it made perfect sense to play this way, and it’s certainly how I played him that first go round.

Not so with Arthur Morgan. It’s not that I don’t think Arthur doesn’t have the ability to be a good man – he certainly shows his compassionate side on more than one occasion throughout the game. But, in his heart, Arthur is a born and bred outlaw, completely devoted to the van der Linde gang, and the only family he’s ever known. It makes sense, from a story perspective, that Arthur would be willing to rob anyone, steal anything, and kill everyone who threatens to harm his family. Afterall, Arthur’s not looking for redemption; he just wants his family to be happy and safe, even as he becomes more and more aware that their days are numbered.

From a gameplay perspective, playing the vicious outlaw is beneficial also. There are few opportunities to earn an ‘honest’ dollar in RDRII, outside of a few odd jobs, and selling animal meat and skins. If that’s all you’re willing to do, so that Arthur remains an honorable man, go right ahead, but get ready for a slow drag to progress, and to be able to afford anything. By contrast, you can rob anyone you come across, on your travels, clear out some shady side businesses that you can discover in the back or basements of ‘honest’ establishments, rob trains, and more. In order to maintain a solid cash flow, and help keep your camp and family thriving, I highly recommend that you put on your bandana, and embrace your inner outlaw.