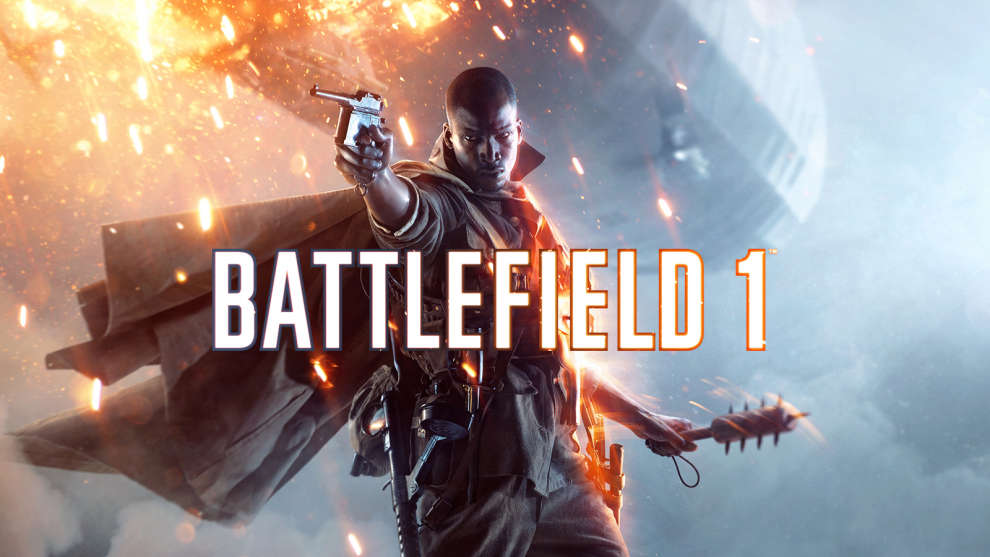 So as all may know, there is a new Battlefield coming to your consoles on October 21, 2016. This first person shooter game goes back in time, which i wish some of the other shooters would, to a time during World War 1.

So without talking to much about it, lets get into the early beta access features and what I thought. Now I know this is an uber early beta, and that the game of course has not been completely polished, so I wont get into the graphics or any mechanics really.

Starting off you get to choose from 4 different classes:
Assault Class: This is an anti-vehicle class, with SMG’s (submachine gun) and automatic rifles in the arsenal.
Medic Class: Focuses on reviving, healing and repairing vehicles. They rock semi-automatic rifles.
Support Class: As the class states, this class is in charge of supporting the team by being able to refill teammates ammo. They pack an LMG (light machine gun).
Scout Class: This class is all about the sniping. They can spot enemies as well as fire a flare that shows the surrounding baddies in your mini map.

Ok, now that that is done, let’s get into it. You are given 1 map and 2 game-modes. The map is entitled Sinai Desert, so you can expect some dust in your eye. The two gameplay modes are; Conquest, in which you capture and support different Control Points; and Rush, where you get two sets of objectives and well rush.

I played the Conquest mode, and at first was like WTH? So I chose my guy, which was the assault guy, and trudged on. Luckily there was a jeep near by. When I finally got to the battlefield I was just lost. It was chaotic. The controls were not really hard to get used to, it was mostly who do I shoot at? At first I got killed pretty quick, which discouraged me, but after that I kind of put some hurt on folks, well for like 5 minutes before a guy on a horse cut me. After using the assault guy, I switched over to the scout. This I will admit was a bit fun, being able to hide in the mountains and snipe, but it was super hard! The ability to go into a building and pop open a shutter is a neat concept, until I peaked too far and a tank or something blew the hell out of my quiet little hiding place.

I have been looking around on the internets about Battlefield 1 and have been seeing mixed reviews on this title. Now of course a lot can change between now and late October, so I would assume that Electronic Arts and DICE will listen to the community and try and deliver a ground breaking game. My only issue is that it feels like the same old same old from the Battlefield titles. I have played previous Battlefields, and I vaguely remember really playing them for a long time. The concept of this game is really cool, with it being staged back in time with REGULAR WEAPONS and ACTUAL GRAVITY, so I will give it that. I do plan on playing the next beta that comes out to see what they have changed, if anything at all. I just didn’t get the same jaw dropping effect from this beta as I did from Titanfall 2, so we will see, come next time, if they can pull me in a bit more.