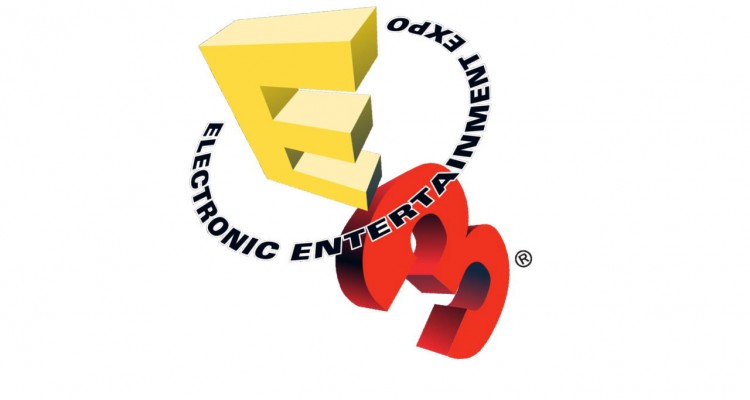 E3 2014 kicked off this morning in grand fashion with keynotes from Microsoft and EA so far, so let’s take a look at the good and the not so good. These are my own personal opinion, so if you disagree with the games I liked or didn’t like, feel free to leave a comment, but at least tell me why you think the games I didn’t like will be better than I’m expecting.

The Division – The new Tom Clancy 3rd person shooter looks like a hell of a lot of fun… and extremely pretty. The 4-player coop with the tablet integration looked like it could be great to play with friends. We didn’t get to see a whole lot of the gameplay, but this has been on my radar since the first video was released last year, and this announcement just made me that much more excited.

Mirrors Edge 2 – EA showed sort of a tech demo talking at this game, but didn’t show too much actual finished gameplay. But I loved the first one, so this is pretty exciting to me.

Rise of the Tomb Raider – I was never a big fan of the Tomb Raider games in the past. I played the very first one on the PC, years ago and it was fun, but after that I never really got in to them… until this last one came out on the Xbox 360. That latest version of Tomb Raider was one of my favorite games of last year, so I can’t wait to give this new one a try on the Xbox One.

Crackdown – Easily one of the most fun times I’ve had playing an open world game ever. I’m not a huge fan of the GTA series, or open world games in general, but there was something about the original Crackdown (and it wasn’t just the access to the Halo beta) that kept me playing. I even went back and collected all of the orbs. I tried to do the same thing in Crackdown 2, but life got in the way and I never went back and finished 100%, but I did finish the campaign. These games are just fun to play and I’ll definitely be picking up this new one on Xbox One.

Halo 5 – This one really needs not explanation. Even though I still haven’t finished Halo 4, I’m looking forward to the first Halo for the next-gen. I was even kind of excited about the Master Chief Collection even though I’m not going to buy it. There’s too many other, new things, to play that I can’t see myself spending the money on past Halo games that I’ve already beaten.

NHL 15 – I’ve been looking for a sports game to pick up for the last couple years. I bought NBA 2k13 a couple years ago and was extremely disappointed. I wanted something that played more like NBA Live, but then when NBA Live actually released a new version it was ripped apart in reviews, so I didn’t even bother. The baseball games are too slow for me and I was just never good at the Madden games. So NHL it is, and this one looks awesome. I can’t wait to actually play a sports game on a console again, and enjoy it… hopefully.

Inside – This is the next game from the studio that brought us Limbo, which I never played. Inside just looks really cool, and looks like a side scroller that could be a lot of fun.

Rainbow Six: Siege – This is definitely not what the final game is going to look like, but the gameplay and everything seems like it could be cool. I was a huge fan of the previous Rainbow Six games so I can’t wait to see how this one turns out… hopefully this one actually comes out, unlike Patriots.

Call of Duty: Advanced Warfare – I never thought in a million years that I would be turning my back on the franchise that I’ve loved since the very beginning, but this may be the beginning of the end. Call of Duty: Advanced Warfare just looks like they are getting too far away from what made the series great in the beginning. And no, I’m not digging on Call of Duty because I’m bad at it and get my ass kicked online… I’m actually quite good and do still enjoy playing Ghosts, but the series is starting to adopt things that I don’t really want in my Call of Duty. Double jumping jet packs, floating grenades that follow your enemies, and a world that barely resembles earth… Yeah, I don’t know about all this, I’d rather have those elements stay in Titanfall. I will say though, I absolutely loved that they cleaned up the HUD and put your bullet indicators on back of the actual gun instead of in the corner of the screen. It’s subtle, but I love having the whole screen clear without having things blocking your view. I’ll still reserve judgement for when we see some more information from the game, but based on what I saw this morning, this is staying in the ‘disappointing’ section.

Sunset Overdrive – I honestly haven’t been following anything about this game, even though it seemed to be one of the most anticipated reveals this morning. It just seems like it would get old, fast. It’s like Jet Set Radio meets Dead Rising 3; looks like the novelty would wear off after just a couple hours and I’ll be left with a $60 game I’ll never play again. I might wait and pick this up from the bargain bin, but I have a feeling this might be the next Bulletstorm.

Dead Island 2 – The first one held my interest for a little while, but became super repetitive and boring; the best part about it was the glitches. I doubt I’ll be picking this one up with other zombie games like Dying Light coming out.

I’ll continue to update this post as more things are revealed, but for now, what games are you excited for and what games were you disappointed in? I know I didn’t list every game that was shown, but not all of the games interest me in the slightest, so those I didn’t bother to write about.