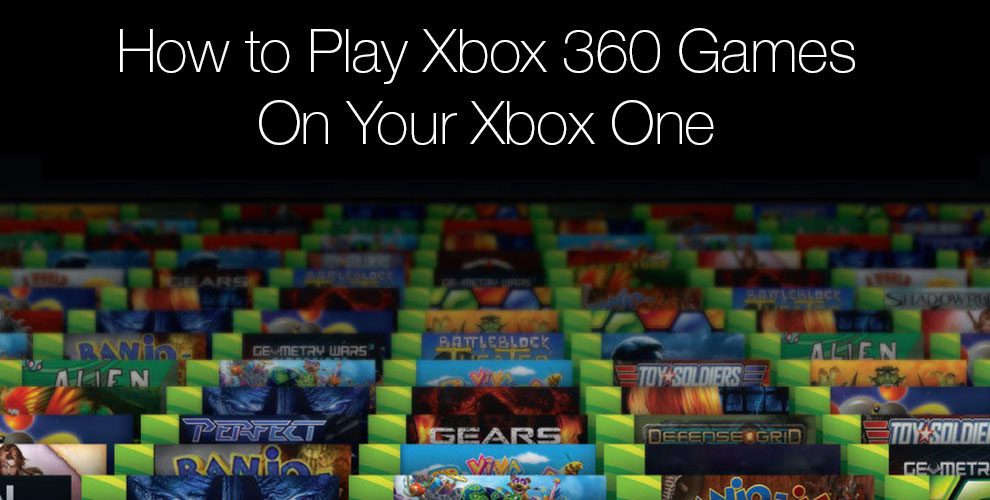 One of the best parts about the Xbox One is the fact that it has the ability to play Xbox 360 game, however, not everyone is aware as to how this whole system works, so we wanted to run through it really quickly so that there isn’t any confusion.

Installing Xbox 360 Games on an Xbox One

The games on this list can be played from their original Xbox 360 disc or from a digital download, and it’s extremely simple to do.

That’s basically it. It’s extremely simple and straight forward to play your Xbox 360 games on your Xbox One since Microsoft has enabled backward compatibility. This is definitely one of those things that makes the Xbox stand out against the Playstation 4. And not that there’s anything wrong with the PS4, it’s just nice to be able to play some of your old games without having to keep the old system around. Of course you could always just setup a raspberry pi to play your old games instead.

Update 6/12/17: Starting this year, you will also be able to play your original Xbox games on the Xbox One consoles. No word yet on which games will be first, or when, but backwards compatibility for the original Xbox is coming in 2017.