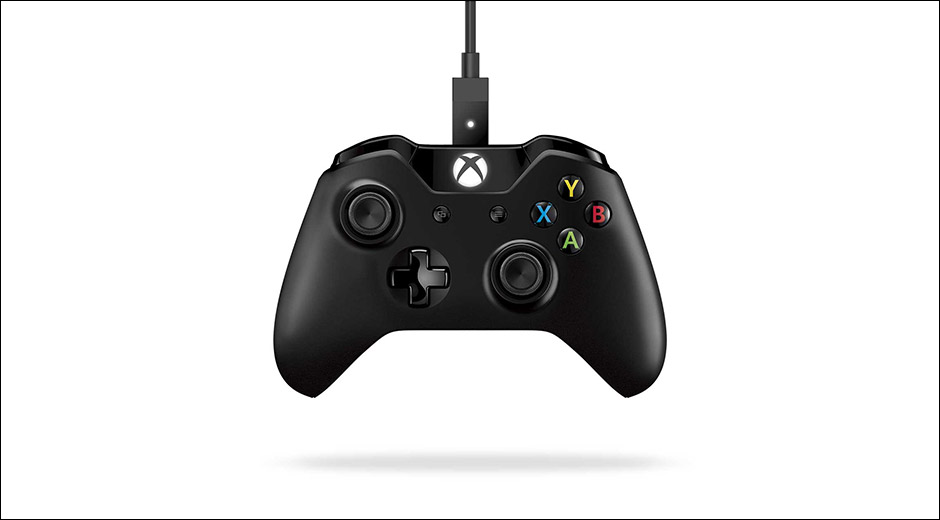 Microsoft is at it again. This time they are improving the Xbox One controllers by adding a headset port. Currently a large, chunky adapter is required to connect a headset to the controller. This is once again another example of Microsoft just trying to catch up to where the Xbox 360 was when the Xbox One was released about 18 months ago.

It’s one thing to add things like battery life indicators, or friend sign on notifications (both of which came months after the systems release) but a hardware change like this is just another way to screw over early adopters, in a similar way to essentially killing the Kinect last year. The expectation that Microsoft should replace everyone’s existing controllers is obviously crazy, but what made this feature so insane that it took a year and a half to get added? Will they at least lower the price of the stupidly large adapter? Or will they at least release a slimmer adapter of some sort?

I have had my Xbox One since January 2014. Sure it’s “better” than the Xbox 360 it took the place of. Twitch integration is nice, and voice commands make things very convenient. But the party system has wasted hours worths of time because it’s so unreliable. And it seems like 90% of the features they have added since launch should have been there already. So instead of really coming out with innovations to blow people’s minds we are left with things like this, that feel two years too late.

My Year With Gamefly: Is It Worth It?
Middle-earth: Shadow of Mordor Review
Comment