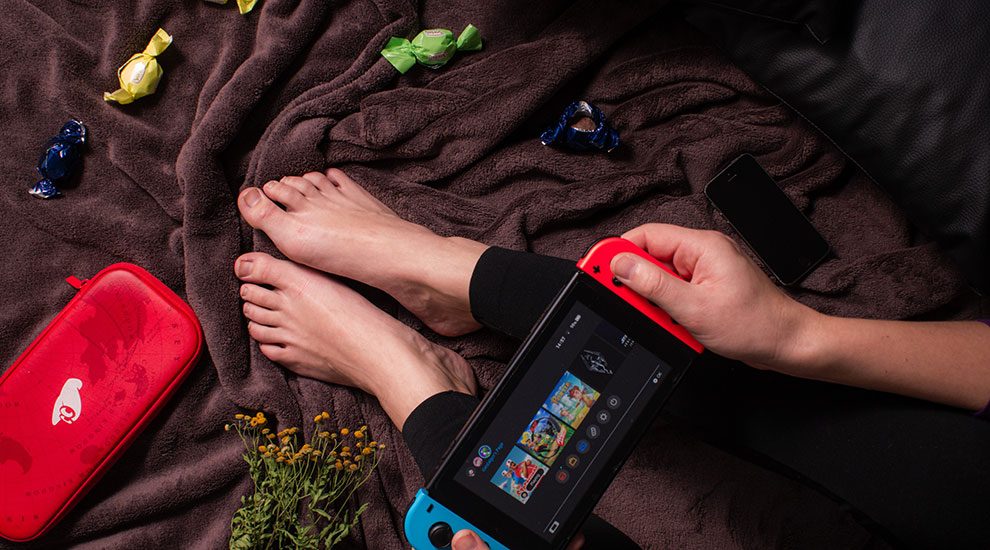 There’s no doubt that video gaming has been one of the most popular pastimes for several decades now and, as consoles become more and more accessible, it seems likely that this will only grow in the future. “Gaming” is a very broad term, and can describe activities from online roulette, to open multiplayer first-person shooters. Nintendo have long since been a firm family favorite when it comes to games, and the Nintendo Switch console has been one of the most popular consoles of all time. We’ve taken a look at the top 5 best-selling Nintendo titles – so if you’re wondering what you should play, look no further.

Mario has been a hugely popular character across various Nintendo consoles for years, so it was almost certain that this game would be just as popular. In just the first four days of being on sale, Mario Kart 8 Deluxe became the most popular Wii U game of all time. The racing game for all ages combines skill with entertainment, and is a rarity in that every generation really can enjoy playing together. There’s certain to be more Mario in the future!

Released in March 2020, this game is perfect for anyone hoping for some escapism. Given that this was the month that the covid-19 pandemic first swept across the globe, there’s no doubt that it was released at exactly the right time. This game sees players moving to their own deserted island, inviting villagers to live with them, and creating a community to be proud of. There are so many ways to enjoy this game that it’s suitable for all, and the audience includes all ages – from the very young to the elderly. Life might not be perfect at the moment, but on Animal Crossing, it can get pretty close!

If you enjoy lots of games on Nintendo, then you’re sure to love this, as it’s a fighting crossover game with many of the characters we all know and love from other games in the Nintendo world. This game can be played with up to 8 players, meaning it’s perfect for parties, or even just a weekend evening chilling, playing remotely with your friends. With new characters being released on a regular basis, the game is kept fresh, and 21 million copies of the game were sold in the first 2 years of it being released.

The Legend of Zelda: Breath of the Wild

The kingdom of Hyrule is in trouble, and only Link can save it! That’s you. You play Link, and have just awoken from a deep sleep. You need to find your path, and work out how you’re going to save the kingdom. This game is a great part of the Zelda franchise, and has proved to be incredibly popular with fans all over the world. It’s an open world game, meaning there’s lots to discover, so if you’re the kind of player who loves to explore, this is definitely the game for you.

This twin release has been popular with many players, including the generation of 90s kids who grew up when Pokemon was first a big thing. This release has vastly improved graphics and gameplay experience when compared to previous releases, and includes a world that is loosely based on the UK, with the fights being held in stadiums all across the map. This game includes the introduction of Dynamaxing, a move where you can make your pokemon increase in size for three turns, gaining special powers for the duration. The games are similar in style to the older Pokemon games, but bring with them enough innovation to keep all fans entertained. 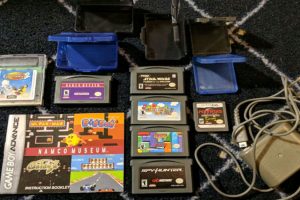 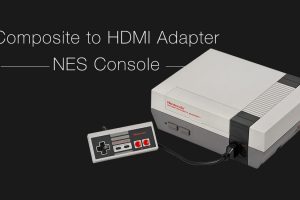 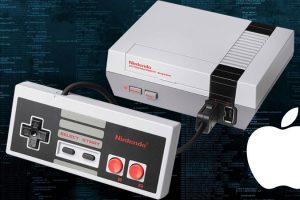