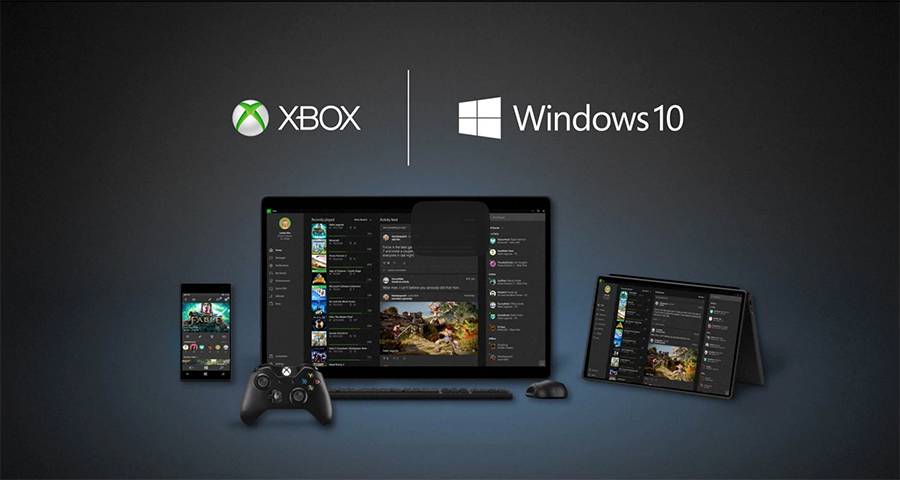 When Microsoft announced that they were going to allow streaming of the Xbox One to various Microsoft devices I was both elated and disappointed. It’s definitely a cool feature that allows you to play your Xbox pretty much anywhere, but it’s pretty disappointing when you live in a household of only Apple computers and devices.

In order to accomplish this I first needed to get some sort of virtual machine software. You can opt for VirtualBox, which is free, or Parallels which is $80. I use parallels already for testing various browsers for web development, so this was a no brainer.

Once I had the software I needed to run Windows on the Mac, I had to sign up for the Windows preview program. Once I was a Windows Insider member (which is free to anyone), I was able to download Windows 10 64bit ISO file. This file will work on Mac’s that use an Intel processor. So if you have a more recent Mac computer you should be fine. If you’re still running a computer that’s so old it doesn’t have an Intel processor, it probably wouldn’t be powerful enough to handle the streaming anyways, but either way, Windows wouldn’t install on it in the first place.

Once you have the ISO file downloaded, just fire up Parallels, search for the ISO and Windows 10 will boot up within a window on your Mac. Once it’s booted up, go to the Windows Store and make sure that you have the latest version of the Xbox app, and then fire it up.

NOTE: For right now you do need to be a member of the Xbox Preview Program as this isn’t a feature that has been released to the general public yet, but from what I understand, it will start rolling out to everyone at the end of July.

So once you have the Xbox app open, go over to the left menu bar and select “Connect” and then Stream and you should see your Xbox start streaming to your computer.

I was surprised with how well it worked running in Parallel’s on my Mac. Everything was fairly smooth, albeit there may be just a slight amount of controller lag, but it’s not that bad once you play for a few minutes. I could have also been thrown off because the actual Xbox was showing the game I was playing on the TV while the laptop was showing the same thing, so it was a bit disorienting. But I don’t think most people will be doing it that way, so it shouldn’t be an issue. The only slight issue I did notice was that the audio seemed slightly delayed coming out of the computer, but again, not the worst thing in the world.

This is going to be a great way for me to play the Xbox in the bedroom since it’s currently setup in the living room. The only bad thing is my wife can’t watch TV while I’m playing Xbox because it basically just takes over the entire Xbox and mirrors it completely on the computer. So if I’m playing a game and she turns on the TV, she’ll just see me playing the game from the other room. But overall I think this is a great feature and I’m pumped that it works so well using Parallel’s on my Mac.