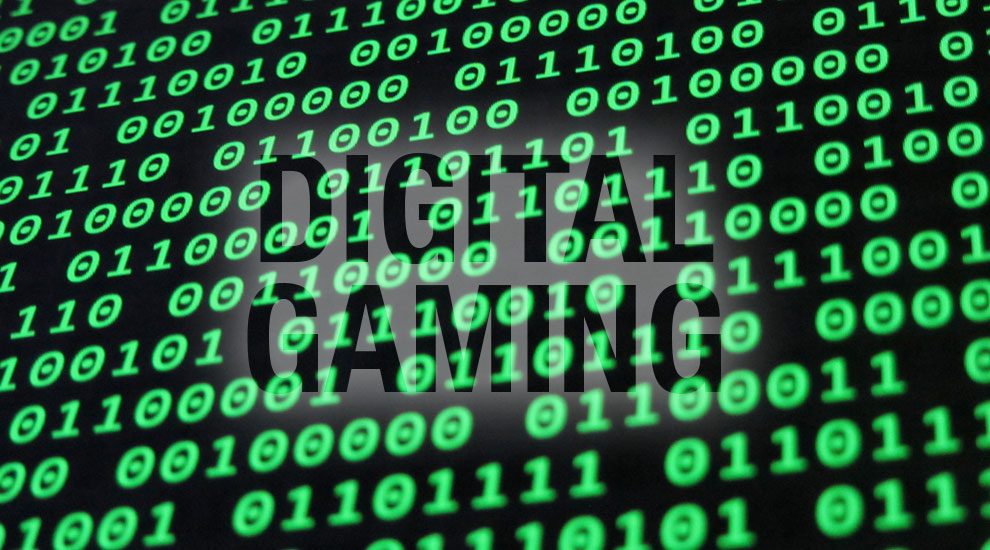 For the longest time I was the type of person that loved having physical copies of thing. I own over a thousand blu-rays and DVDs, I used to own 100’s of physical video games, I have hundreds of comic books somewhere… I loved displaying my collections, I loved being able to see what I owned in a glance, I loved going to the store every week to see what the new releases were and buying them. I loved all aspects of owning the physical versions of media… until I moved out of my parents house.

I moved out on my own when I was in my late 20’s for no other reason that I was able to save a ton of money by staying at home, and I got along with my parents just fine. It wasn’t until my girlfriend had to move back in with her parents that I decided to move out, so we still had our own space. In doing so though, I obviously had to greatly downgrade the amount of room I had for things, and it’s because of the space that I started to slowly move away from physical copies of media.

At this point in my life I was still receiving physical discs in the mail from Netflix, but streaming was starting to gain more of an audience and they were starting to add better movies to the streaming lineup. I had stopped buying physical copies of DVDs/Blu-Rays at this point because I honestly had nowhere to put them all. When I moved out I took all of my movies out of their cases and put just the discs into those CD folder holder things and left all of the empty cases at my parents house; they eventually threw them all away. This allowed me to consolidate my entire collection down into three or four DVD holders that each held about 250 movies. So that took care of my movies, but video games were another story.

Video games hadn’t made the jump to digital distribution yet unless you were gaming on the PC, which I wasn’t. The Xbox 360 had the ability to download games from the marketplace, but I’m pretty sure my original Xbox 360 only had a 4gb hard drive in it, which was mainly used for housing saved game data, and I wasn’t about to buy a larger hard drive for the system when I would sell my games back after I finished them anyways… but then a few things happened.

I sat down and ran the numbers regarding my video game purchases, how long it took to beat them, and how much I made from selling them on eBay after I beat them. Obviously I didn’t sell all of them, but the ones that didn’t have a multiplayer aspect that interested me would get sold for around $45 about 2 weeks after I purchased them for $60. So all in all I was paying about $15 to essentially rent one game for 2 weeks, and sometimes it was even less than that. So after running those numbers and seeing how much Gamefly costs, I made the decision to stop buying games that I wanted to play (but didn’t have multiplayer aspects that interested me), and instead utilize Gamefly to play through those games and only buy the games I really, really, wanted. Combine that with the launch of the Xbox One, and my move to digital video games was pushing forward.

With the release of the Xbox One I knew that I was going to try and make all of my video game purchases digital, but I didn’t really have any reasons other than I didn’t want anymore clutter around my house. As the months/years went on, there became a handful of other reasons why I’m so glad that I went to an all digital setup instead of buying a bunch of physical discs, but the main reason originally was just because of the space.

When I first bought the Xbox One I did not have a kid. When my daughter was born I had to give up my office, which is where my Xbox was, and turn that into a nursery. This meant that the Xbox One would either go in the living room or in the master bedroom, we opted for the living room. The only problem with having it setup in the living room is that our TV hang above our fireplace and all of the cable boxes, Rokus, other devices, were in a media closet, which meant the Xbox would have to go there as well. Not a huge deal, but it becomes annoying if you want to switch the games that you’re playing throughout a gaming session. By going all digital, I’m able to just switch games on the fly by clicking on them on the dashboard. No need to walk over to the media closet, reach up (the devices are high up), eject the current game and replace it with the new one. The digital games made everything super convenient.

Cheap external hard drives also helped make the transition smoother as well. There are plenty of good hard drive out there for the Xbox One, most of them are under $100 for 2TB, which is perfect. So the ability for the Xbox One to easily expand its storage space for less than $100 was just what I needed.

The last reason that I feel moving to an all digital gaming setup is the best is Game Sharing. Now, I will say that I haven’t been using game sharing for very long, and I know that some people feel certain ways about the sharing of your digital games with a friend; they look at it as stealing, but I’ve honestly purchased more games because of game sharing than I would have anyways. And honestly, I would have just used Gamefly to get most of the games that my friend buys anyways, so I would have gotten to play through them and not given Microsoft any money anyways. So I don’t see anything wrong with game sharing, but I still recommend that you never game share with strangers on the internet. Click here to read about setting up game sharing with a friend.

There’s still that obvious issue of the fact that you can’t sell digital games back when you’re done with them, or trade them in to GameStop for something else, but as an adult I don’t feel the need to purchase anything I know I’m not going to get $60 worth of enjoyment out of. And as I mentioned before, if it’s something that I don’t think I’ll enjoy, or something I think I can beat super quickly, I will wait until it’s available from Gamefly and rent it that way to save myself some money.

So whether it’s movies, video games, music, whatever… I don’t think I’ll ever go back to having physical copies of anything that is available digitally… except maybe comic books. I still love the feeling of holding a comic book in my hands, but I haven’t bought a comic book since The Walking Dead issue #100, so it’s not like those are taking up a ton of space anyways.

Have you gone all digital or are you still holding on to physical copies? Let us know in the comments and let us know why!