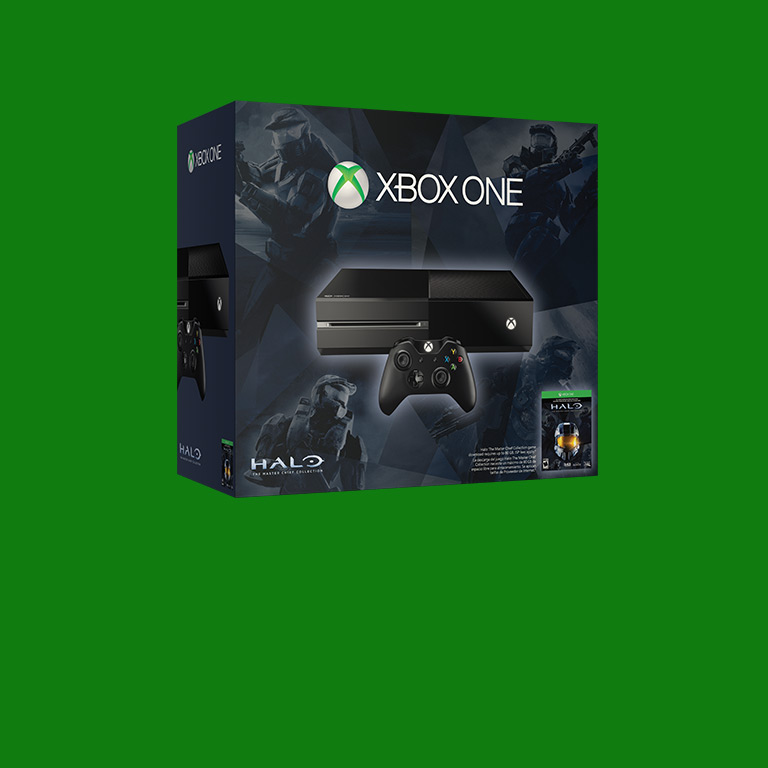 According to Devindra Hardawar at Engadget, Microsoft announced that Windows 10 will be able to stream games from Xbox One:

With the release of Windows 10, Sony won’t be the only company to offer game streaming from its consoles. Today we finally got our hands on Windows 10’s Xbox One game streaming feature, which lets you bring your entire Xbox gaming experience to any PC running the new OS. And even in its early state, it looks like it will satisfy even the most demanding gamers. Microsoft made a risky bet by demoing the feature with Sunset Overdrive, a fast-paced game where you’d notice the slightest hint of slowdown. And as you can see in the video below, it’s virtually indistinguishable from the native Xbox One experience while running on a Surface Pro 3.

At first I was like “this is so amazing!” and then I realized that I don’t own any Windows computers, and even a cheap Windows computer is probably not much cheaper than just getting another Xbox One. But for anyone else who already has a decent Windows machine, or plans to purchase one, this could be a killler feature. Having a Windows 10 HTPC in another room could suddenly be a great benefit. If I would play Xbox One in any room in my house I would probably play a lot more than I do. If I could play on a laptop on the living room with my wife, that would be a big advantage.

This has always seemed like a feature that should be on more devices. DirecTV is finally offering something affordable like this via wireless boxes, which is genius. This type of streaming technology is making using a “thin client” as an alternative to all kinds of electronic devices. Video games just makes tons of sense. The question as an Apple user is how I can take advantage of this at some point.

In the meantime, it’s nice to see Microsoft thinking better about how the future is going to work, and less about how things used to work.