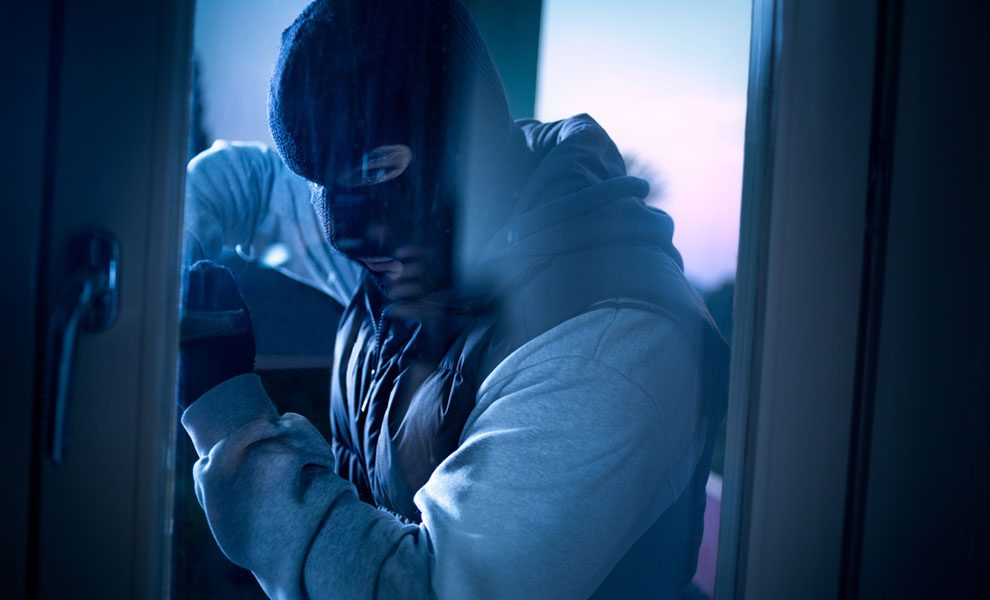 This is a fairly old story that I had posted on my old website a long time ago and it got quite a bit of attention (the manager at this particular GameStop even saw it). So since that site is now gone I figured I would repost the story here in case anyone was interested.

November 22, 2005, Microsoft is set to release their latest and greatest video game console, the Xbox 360. When retailers started taking pre-orders for the system earlier that year I really had no desire to pay for another system, I was happy with my modded Xbox and my Playstation 2, but as the launch date got closer and closer and I kept hearing about how amazing these games were going to be, I knew I had to get one. It was now the end of August and my local GameStop was still taking pre-orders but couldn’t promise that I would get one on launch day, but I should get one before the end of the year, which was fine by me since I wasn’t in a hurry anyways. So I went into GameStop that day and pre-ordered an Xbox 360 Premium system for $399 along with Condemned: Criminal Origins and Perfect Dark Zero. Here is where I made my first mistake, in order to pre-order a game you only need to put $5 down (per game) and for a system it’s $50, I paid in full. I gave them all the money up front so that I wouldn’t have to worry about it when the system came out, it was already paid for I would just come pick it up when they called.

Now when I pre-ordered them, the guy checking me out didn’t seem to know what he was doing. He did something wrong and he ended up giving me a receipt that didn’t say what I pre-ordered just what the final price was, it didn’t say which games or which system, I thought it was weird, but he assured me it would be ok… no problem. So obviously November 22nd rolled around and I was way at the end of the pre-order list since I had only just pre-ordered in August where as some people had pre-ordered back in April, but like I said, I wasn’t in any rush to get the system.

Early December rolls around and one of my friends gets a system for an early Christmas present, but doesn’t really have any games. So seeing as how I had already paid for 2 games I decided to go pick them up so we could play them at his place. So I went to GameStop and showed them my receipt but they couldn’t find my pre-order in their rolodex of pre-order receipts. At this point they didn’t keep anything in the computer (I don’t know if it’s change since), but the whole system relied on a receipt being in a little rolodex, and mine was not there. I showed them my receipt and they said they must have lost it or something. They still gave me the two games and said that it wouldn’t be a problem when I came back to get my system at a later date. They gave me the receipt for the games I just got and that was that, off to play some games.

Mid-January rolls around and I’m still way down on the pre-order list so I decided to try my luck on eBay. Most systems were going for a hefty mark-up, but I managed to find one for the same price that I would have paid after taxes in a store, and it was local so I could save on shipping costs. So I went and picked up the eBay system with the intentions of going to GameStop the next day and canceling my pre-order and getting my money back. And this is where all the trouble started.

The next day I went in and explained that I had found a 360 on eBay and that I wanted to cancel my pre-order, no problem they said. The manager goes back and checks the rolodex and can’t find anything with my name on it. I show him the receipts that I have, explain that I came in about a month ago and picked up the games that I had pre-ordered, but not the system. The manager explained that he couldn’t find the receipt and that he couldn’t issue me a credit without that, but he would email corporate and get the original receipt from their main computers (or something along those lines). He said to give him until the end of the week and he should have an answer for me, no problem. I’m willing to understand when people lose things so I had no problem giving him a few days to get another copy of the receipt to get my money back. The end of the week rolled around and I never heard back, so the following Monday I went back into the store and asked what was going on. The manager said that he was still waiting to hear back and that if he hadn’t called my by Wednesday to call him. I asked if I could have the number to corporate, but he said they weren’t allowed to give it out and to let him try to work it out first. I’m assuming he just did that cause he knew there was an internal issue with his store and he didn’t want to get in trouble for me going over his head, so I gave him until Wednesday.

Again Wednesday rolled around without any word from GameStop so I decided to swing in there after work since it’s on my way home. He informed me that he talked to corporate and that I had already used the pre-order money to purchase other items, WTF?!?!? Why would I pre-order an Xbox 360 and then use that money to buy some other systems? I was pretty pissed at this point. First they lose my receipt twice and now they are claiming I already used my $300+ to buy other crap at GameStop. I told them that I did not purchase anything else and that this whole situation was getting ridiculous and I wanted my money back. The manager again said he would call and explain the situation to corporate and see what he could do. This time I told them that I would be back Friday (2 days) and they better have an answer for me or I was going to file a police report for theft.

That Friday rolled around and I actually did receive a phone call from the manager at GameStop and they actually did have a resolution to the situation for me. Apparently what had happened (I later heard this from a friend that now works at this particular store) was that one of the assistant managers working at the store had seen the pre-order and it either didn’t have a name on it (from when the initial person messed up checking me out, or from some mix up when I picked up just the games and not the system) and decided that since nobody would be able to claim it, he would let his friends come in and spend my $300+ on a couple Nintendo DS’s and some other crap. I’m not exactly sure how they found out that he did all of this, but the manager wanted me to come in to the store after work to fill out some paperwork so that corporate could send me a check for the money that was lost. So I went into the store that afternoon and the manager was very apologetic and friendly, and I thanked him for getting to the bottom of the whole thing, although his communication with me could have been a little better. I filled out the necessary paperwork and he told me I should receive a check in about a week, which I did.

The situation was resolved as far as getting my money back and I later heard from my friend that works at the store that the assistant manager was promptly fired for what he did. Good, he stole $300+ from a customer and technically stole the same amount in merchandise from the store.

Since this incident happened I have gone all digital with my games, so pre-orders aren’t a big issue. I also did pre-order another console since this time, the Xbox One, but I did so from Amazon, and I had absolutely no issues. So just be careful when you pre-order from stores. Make sure the person behind the counter knows what they are doing, and I would suggest putting down the minimum you can in order to reserve your copy, then pay in full when you pick up the items.