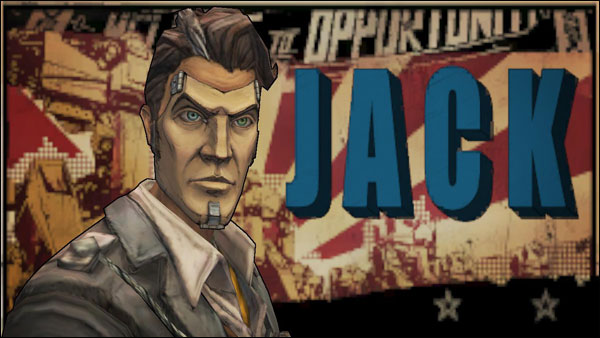 After just a couple weeks of playing, I managed to finish all of the story quests in Borderlands 2 this weekend, but not without having some major issues with Handsome Jack at the end. There may be a few spoilers here so if you really don’t want to know about the end of the game you may want to stop reading… although if you ended up here you’re probably having the same issues that I was having.

Once you get to the battle with Handsome Jack, everything will seem fine at first. Jack will taunt you and then run around in circles as a bunch of other Jack-clones pop up and come after you. Use an electrical weapon to deplete his shields faster, once his shield (above the health bar) goes down you’ll probably get a couple more hits in on him before his orange protective force field comes up; this is where the glitch is. It doesn’t happen every time, so if it doesn’t happen, feel lucky. In my case though, the orange force field came up, which is created by a surveyor following him around. Normally you would shoot down the surveyor and his shield would disappear, allowing you to actually hit him again, but in some cases when his force field comes back after a few minutes, the surveyor isn’t there, thus leaving no way to bring his shields down. I couldn’t find any way around it other than committing suicide and trying again. It actually took a few times before I was able to actually beat him properly, but it was definitely very annoying to say the least.

So if you’re having a problem with Jack’s orange force field shield not going away while fighting him, with no surveyor in sight, kill yourself and try again. It’s annoying, but it’s the only way I was able to beat him and then continue on with the real final battle.

Let us know if anyone else found a better way to deal with this glitch. 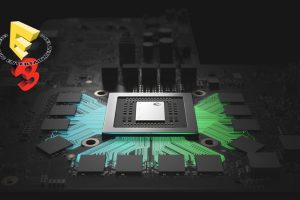 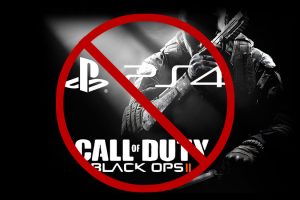 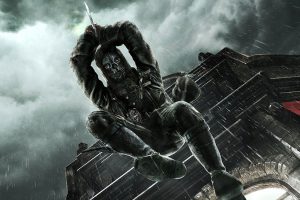