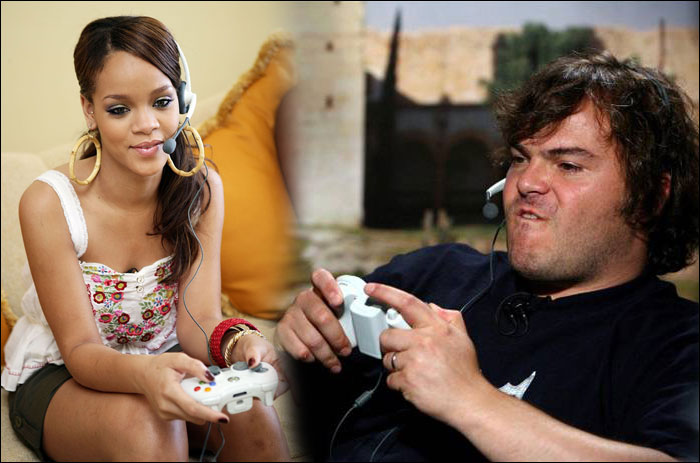 Even though I only know a few celebrities actual xbox live gamertags, I decided to make a post dedicated to them. This will be a running list, so if anyone knows any other celebs or famous people’s gamertags, post them in the comments. Out of the whole list I’ve only played Call of Duty with Robert Kelly and he seems like a good dude. He actually invites me to his XBL parties all the time whenever he sees me playing and he uses his headset to chat it up. So while he may not be as popular as some other comedians/stars it’s nice that he actually participates in the games.

So grab some new games and fill up that xbox one hard drive and play with all these celebrities and more!

This list is a little old, I am working on updating.

Those few above are confirmed via videos, twitter, etc. The list below are UNCONFIRMED, found on random forums and other sites. The ones that end in GWF are “Game With Fame” Gamertags and probably no longer work.

Gamertags posted in the comments are most likely FAKE. The only ones that I know for sure are the ones listed in this post under the “Confirmed” heading. They have been confirmed by the celebrities themselves via Twitter or their websites (or other official means). So don’t bother adding any gamertag from the comments because you’ll most likely just end up playing with some kid who thinks it’s cool to post his gamertag here.

This post was moved from ent13.com (acslater.com) as we move to focus our adult gaming discussion here.