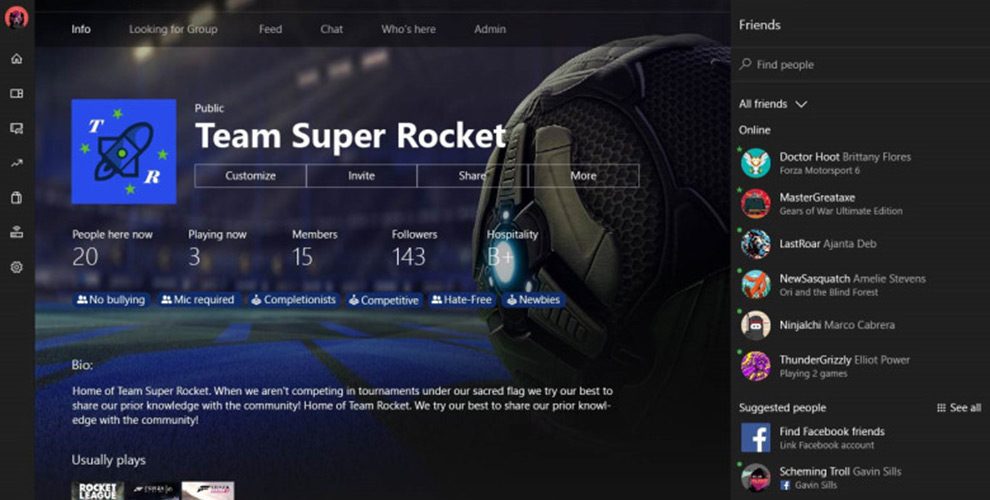 There is currently no ETA on the release of Clubs and “Looking for Groups” for Xbox One Preview Members, but a leaked draft of a post from Major Nelson let us know that these things are indeed coming soon.

While I don’t normally play many online games with groups of people outside of xMrBelding1, and a few other friends I know in real life, the idea of Clubs does kind of interest me. Enough that I will probably set up a club for Type 2 Gaming, which will probably consist of like 4 people, but that’s fine. The whole idea of this site is to bring together like-minded, adult gamers, that just want to play a few games with other adults, so maybe building out that community on the actual Xbox will help bring more of us together.

A club is a user managed community that allows you to chat, setup parties, share content with one another and play games together. It definitely sounds like a cool concept and another way to bring this website to the actual Xbox (as well as the app and Windows devices). So while these aren’t available yet, keep an eye out for the Type 2 Gaming group coming soon; we’ll be sure to announce it on our Twitter account.

The Looking for Groups addition appears to be sort of a classified ad section that allows people to post “wanted ads” searching for other people to play games with. This is a way to gather up groups for a raid in Destiny, or to maybe to find a team of microphones to play some Rainbow Six Siege. I’m not as excited about this addition as I am for the club aspect of the update, but I think this is something the community has been asking about for a little while now since the Playstation Network has something kind of similar already. 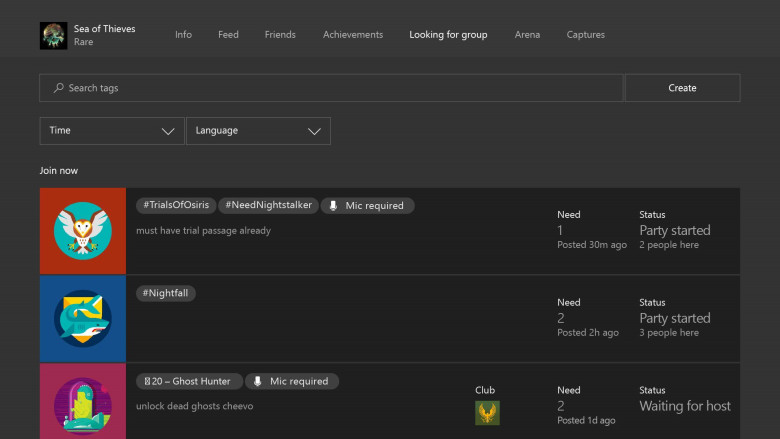 So while there isn’t a lot of information out there about these new features, keep an eye on Major Nelson’s blog for an official announcement of when these features are going to go live to Xbox Preview Members. And be sure to keep an eye out here for when we launch the official Type 2 Gaming Xbox club.