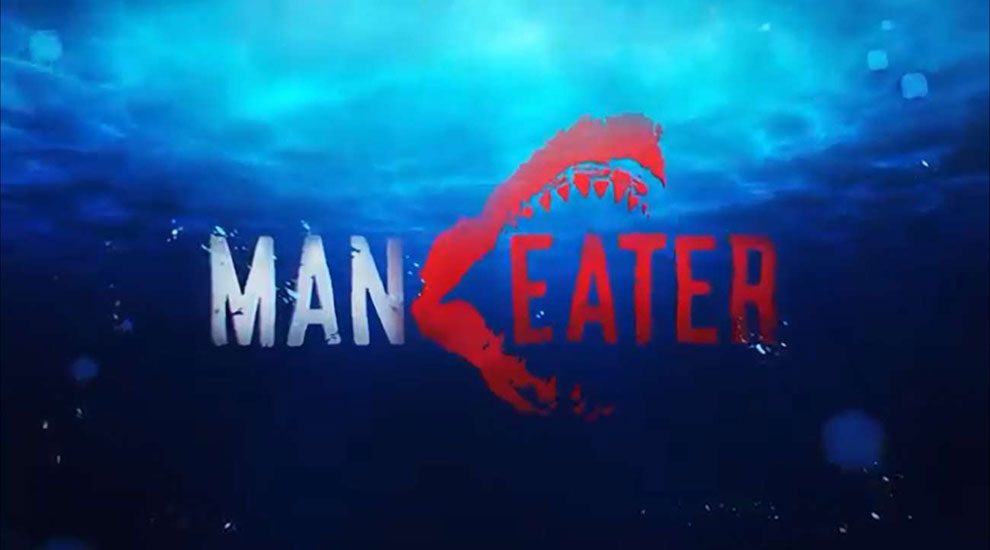 Today we will tell you about the Maneater game, which was released back in May 22 for PC, Xbox One and PlayStation 4. Let’s put on life jackets and set sail.

Maneater was co-developed by Blindside and Tripwire. The latter, by the way, began with the release of mods for Unreal Tournament 2004, and then, based on these mods, created the popular dilogy of the Killing Floor games. Much the same story happened with Maneater. Blindside originally planned to release DLC for its multiplayer game Depth, which featured divers and sharks as the main characters. But in the end, the add-on has grown so much that it was decided to release a standalone full-fledged video game. In it, the authors tell us the tragic story of a man-eating shark.

People kill up to 100 million sharks every year. However, sharks in return devour at best around 10 people annually. The plot of our game revolves around the fate of a newborn shark whose mother was killed by Pete. The tiny shark will not only have to survive in a hostile world, but also gain strength, mature, learn new tricks and take revenge on the ruthless Pete for killing his mother. Revenge in this game made in the best traditions of superhero cinema.

In the game you have to go a long way from a tiny inexperienced predator to a hefty hardened killer shark that can bite off a whale’s ass and sink a nuclear submarine. The concept is inherently unique. In front of us is the first ever RPG set in the open world about a shark as a main hero.

So, our shark is gradually gaining mass, authority in the area and climbing up the food chain. If at the very beginning you pounce on an alligator, then you are 99% likely to be bitten in half. But closer to the middle of the game, the shark will snap alligators like nuts. They will scream in fear at the sight of you. But at first, it’s very hard. You die about as often as a character in Dark Souls when you first start the game. You need to hone your timings and study the behavior of your opponents.

The leveling of your shark is carried out in several ways. Firstly, it is the devouring of various animals, including fish, turtles, seals, surfers, swimming fat men, fishermen and other unlucky victims. By eating them, you get several types of resources, including fats and proteins that replenish your health, as well as minerals and mutagens, which are needed to develop a shark and pump new skills. By the way, if you want to get more mutagens, look for albino creatures around you. They contain much more of this resource. By increasing the level of a shark, you increase its main characteristics, including: mass, health, defense, damage and speed.

The Maneater world map is split into several spacious locations. Each has its own evil boss – a shark hunter, as well as a unique super-predator, such as the wildest alligator, barracuda or hammerhead shark. After killing him, you will receive a valuable bonus in the form of a new evolution. This means that you can, for example, activate a powerful biological sonar or increase the life of your shark, increase the amount of resources obtained from killing, and so on.

There are also two branches of shark body development: bioelectric enhancements and bone enhancements. Bioelectric will allow you to shock enemies with electricity, and bone armor will increase your resistance to damage and will allow you to punch through hunter boats. Each such upgrade can be further improved using the collected resources. You can upgrade in special grottoes which available in each location. These same grottoes can also be used for fast travel around the map, which is very convenient.

In between battles with hunters, battles with superpredators and leveling, our shark can search for secrets scattered throughout the map. For example, collecting lost license plates or discovering important objects that reveal local legends, allow you to learn a lot about locations, and so on. But, in general, these tasks are pretty monotonous, and sometimes you would rather play top slot machine games than Maneater. You search, collect all this, kill nasty people, which attracts the attention of hunters and level bosses. As a result, everything slides into routine. Additional content to the game would definitely be worth adding.

Great humor helps not to snore from this monotony. Firstly, all the action unfolding on the screen is commented on by a TV presenter, voiced by Chris Parnell (he does voice over the Jerry in the Rick and Morty animated series). It will look like you watching a program about the life of sharks, and narrative explains to us its different nuances.

All in all, we can say that Maneater is a really good game. It will appeal to those who do not like to bother with complicated plots, some intricate mechanics, but just want to sit down after work in the evening, eat a dozen or two people, put a couple of alligators on suitcases, bite through several boats and scare girls in bikinis to death.

Maneater does not claim the title of Game of the Year and is unlikely to go down in the history of the gaming industry, but it will definitely have fans.