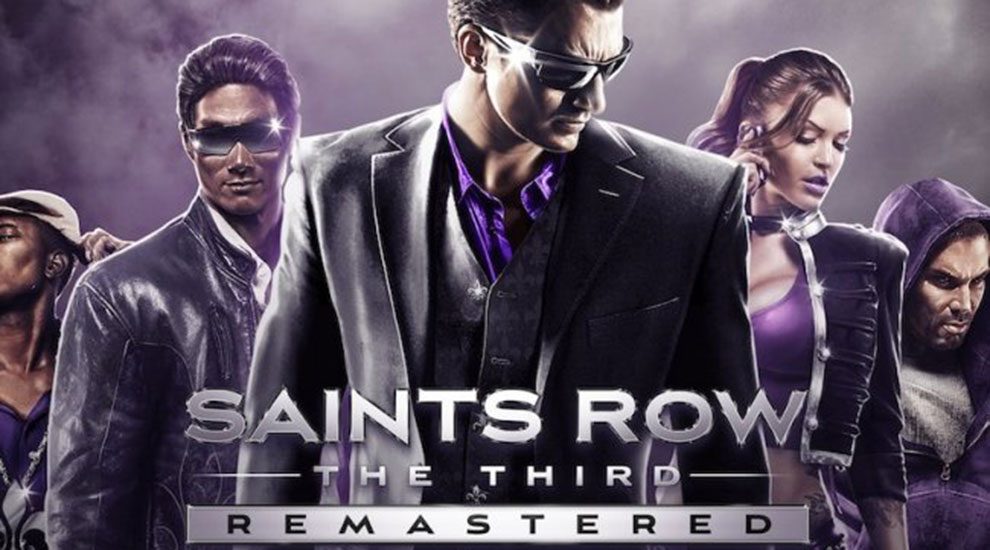 Recently, we have seen more and more re-releases of projects from the past. Among them there are both good and not so good ones. What category does Saints Row: The Third Remastered fall into? Let’s find out right now!

Old Vaas from Far Cry 3 used to say that insanity is about repeating the same thing over and over again. However, it seems to us that he did not quite correctly interpret the meaning of this word. Madness is when you are allowed to jump twice from the same falling plane, shooting enemies on the fly and saving the girl on the fly. Immediately after landing, you can put on a nun’s costume, fly over the city on a broomstick and smash a passerby with a huge dildo. And it’s not a bunch of rambling actions or the flow of dyslexia. This is the first 15 minutes in Saints Row The third. But, what next? – Cooler, more fun and crazier things to do!

The authors of the Saints Row series from Volition, in 2011 with the release of the original Saints Row: The Third did absolutely the right thing. After two games in the series and attempts with varying degrees of success to keep up with Rockstar and their GTA, Volition decided to go down the path that rock stars only occasionally walked on – the path of thrash, frenzy, action and entertainment. Volition just took the GTA’s formula, cut off the excess and give you all the cool things IMMEDIATELY. Want to play Australian pokies online, or make a complete mayhem on the streets of Saints Row game? – Saints Row the Third is for you!

But let’s get to the point: in addition to extremely exciting tasks, Saints Row has one of the best character generators, where you can customize literally every part of the body by a millimeter. Seriously, even some purebred RPGs would envy such an editor.

There are quite a few different kinds of character skills, and there are almost no unnecessary ones. Skills are acquired for loot, and it is given for completing tasks or working in various institutions (which you first need to buy). According to Stillport (the name of the local city), these establishments are spread out enough, although the city itself is rather small by modern standards of open world games. One might even say compact.

Nobody will restrict you in vehicles here, however, like everything in this game, do not expect realism. Physics is as arcade as possible, even primitive, but it well served in this type of game.

Saints Row: The Third is definitely worth buying. Our game score rating is 8 points out of 10. Want the perfect fun game? Welcome to the third street saints!