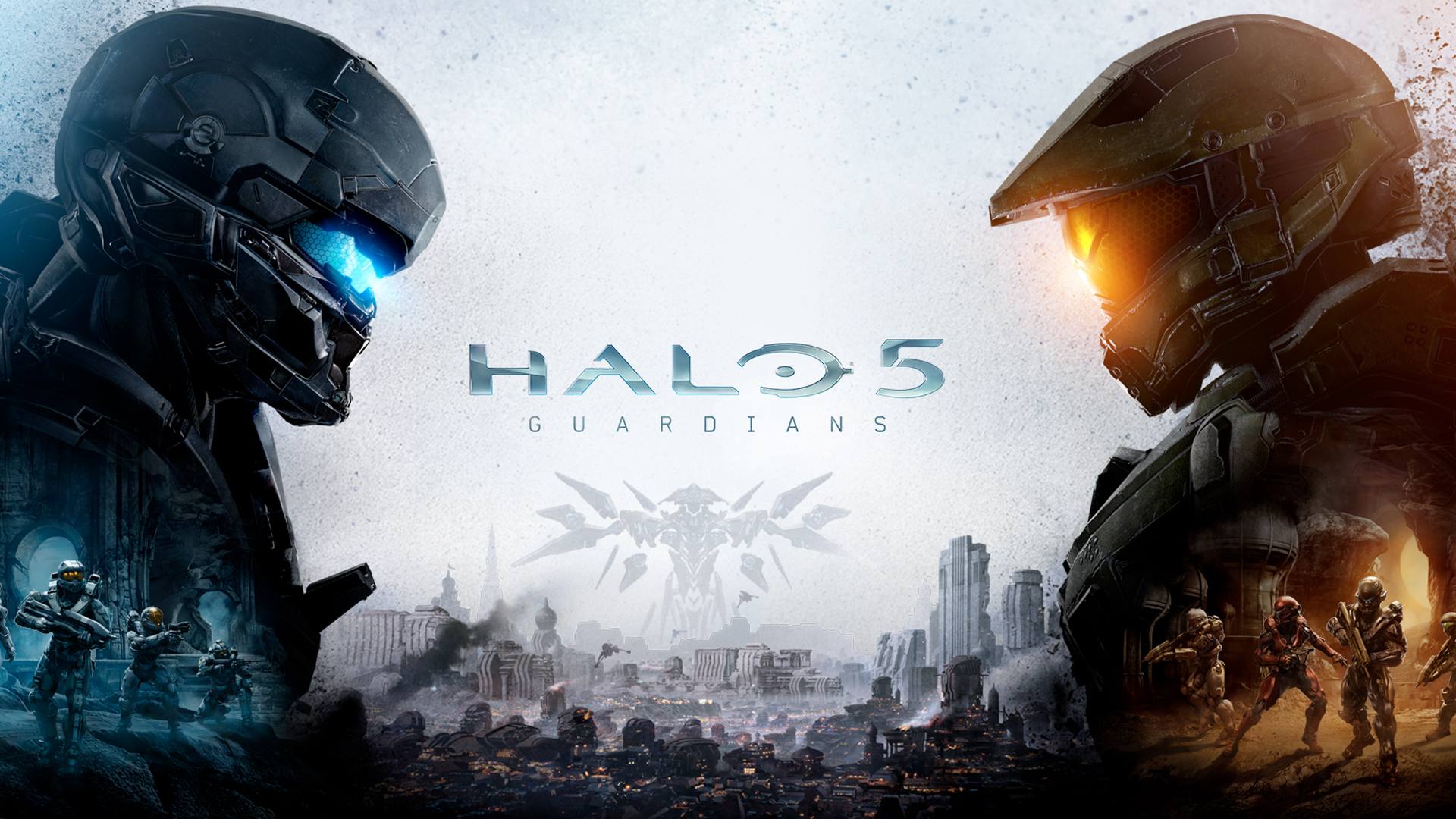 I had no intention of buying Halo 5, at all. Call of Duty Black Ops 3 comes out this week, so I knew that my attention would shift as soon as that was released, and buying Halo 5 would be a huge waste of money. And aside from the fact that it took me less than a week to beat the campaign (on heroic), I’m not a fan of Halo’s multiplayer, so I probably would have never picked up the game again, unless of course someone wants to play some co-op, or I decide to go back and get all the skulls. But thankfully I still obtained the game and didn’t have to pay for it.

This site is not nearly big enough to get me free review copies of video games, although my other site got me a few games for free in its prime (ent13.com), but that site has since fallen off and continues to die a slow death. I do however have a brother-in-law that works at a video game store and doesn’t own an Xbox One. So if none of the other employees at the store want the codes the managers are given, he passes them on to me. It’s a nice little perk for marrying his sister. And thankfully this time, the other employee at his store bought the collectors edition cause he wanted the statue, which left the digital code for me. So thank you random video game store employee for not using the code so I could use it.

Anyways, on to the actual game and what I think of it so far.

Unlike the Call of Duty games, I don’t really care if I beat these other FPS games on the hardest difficulty level, so legendary wasn’t even in the cards for Halo. I did, however, play it on Heroic, just so I didn’t feel like a giant pansy, and there were a few points where it was pretty challenging.

I didn’t take the time to get all the skulls and all of the data intel or whatever, but I managed to find a few. It sounds like the skulls are hard as hell to find, so I’m not sure how anyone even found any of them to be honest, but maybe I’ll go back and find some with the aid of a walkthrough.

As for the campaign itself, I thought it was decent. I’m not a huge Halo fanboy, and I’m not a big fan of the stories in any video games, so if there were inconsistencies or things that didn’t make sense compared to previous installments in the series, I didn’t notice. I have played through all of the Halo games and as soon as they are over I couldn’t tell you what the story was about, I’m more about the gameplay, which I thought was pretty solid in Halo 5.

I like the addition of the ability to aim down the gun sights (that’s new right?) and I like the addition of another “race” of enemies; it kinda reminded me of the flood from the original Halo. The Cortana storyline did seem a bit out of place, cause I’m not quite sure she would really do that sort of thing, but who gives a shit. Give me some cool weapons, a few vehicles and a shit load of enemies to shoot and I’m a happy camper.

I’m not sure how long it took me to complete the campaign, I started really playing it Thursday night and was done by Sunday morning, and that was with only a few chances to sit down and play. They were long stretches on some of those days, so I’d say the campaign is around 6 hours long, which is pretty typical for campaigns these days. I actually prefer these shorter campaigns. When games drag out to like 15-20 hours, I tend to start getting pretty bored.

As for the multiplayer, I’m absolutely terrible at it, but I still gave it a shot.

The main Arena is where your typical Slayer, CTF, whatever, game modes are kept. You’ll be familiar with these if you’ve played any of the Halo games. I think I’ve only played 6-7 Slayer games so far, but it was fun. The maps I’ve played are super small, nothing like blood gulch, but that doesn’t mean there’s not one, I just kept getting rotated between the same 3 maps for some reason.

The new addition to the game is Warzone, which is a lot of fun. Warzone is like a huge game of domination (in CoD terms). Two teams of 12 battle to control 3 various points on the map. If one team controls all 3 points, then the shields on your base’s core go down and the other team can destroy it. You get points for each kill and location held, as well as the AI you kill. The AI that run around only spawn sometimes and along with the normal AI, there are bosses. If you kill a boss you get a bunch of points, and it can swing a match one way or the other.

I thought it was a cool new addition to the multiplayer for Halo, but I still suck at it.

So overall I enjoyed the Halo 5 campaign and will probably dive into the multiplayer a bit more this week before Black Ops 3 comes out on Friday. After that though, I’m not sure where my allegiance will lie, but I’m going to guess I’ll be playing Call of Duty. But Halo 5 is a solid entry into the Halo franchise and while some people appear to be pretty disappointed by certain things, I didn’t really have any huge problems with it.

How To Extend the Xbox One Kinect 2.0 Cable For Use in a Media Closet
Call of Duty Quitters
Comment