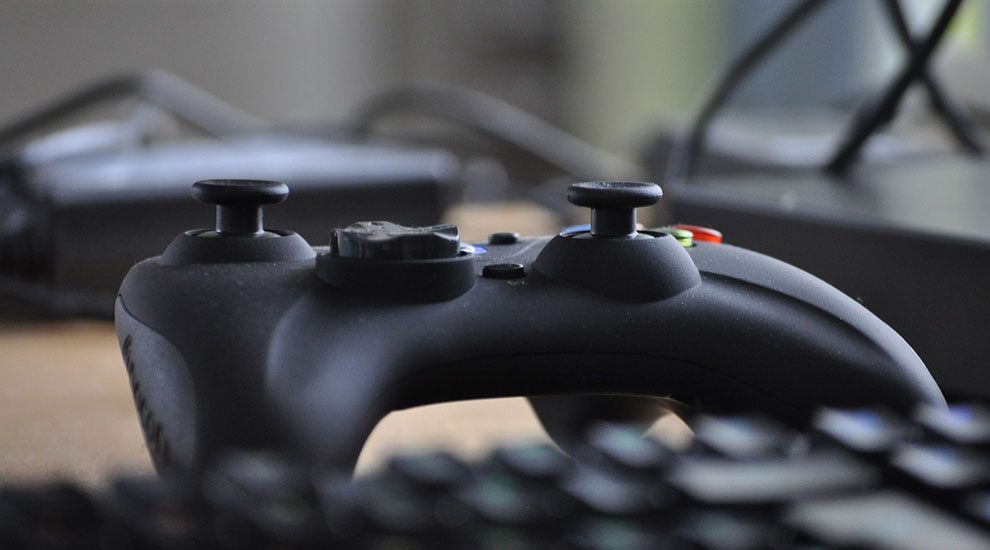 But the Lego family of video games is a category of video games that a parent and a child can enjoy together.  So just because you now wear the official title of Dad or Mom, it does not mean that you have to give up your video game playing.  You can share your passion with your kids and, hint hint, Mom will approve.

These games appeal to a wide range of kids.  My kids as young as 4 years old enjoyed these games.  On the other end of the spectrum, my oldest son, who is 19, still enjoys playing these games with his younger brother.

There is also a bunch of other Lego games that are not licensed characters, but I have not personally experienced those.

The Lego Star Wars video game is the first video game that I purchased for my son when he was 7 years old.   I would sit near him while he played, so I am most familiar with this specific Lego game.

Jokes in the game

Violence in the game

When a character “dies” in a Lego game, the character breaks up into a bunch of lego pieces.   No blood, no gore, no anything else. The same is true when something gets smashed in the game.

A player can either play by themselves, and the second character just automatically tags along.  Or else two people can play together, and the two players have to work together to accomplish the mission of the game.

There is no “You are taking too long.  When is it going to be my turn?” Both players can play at the same time, either sharing the keyboard or by using gaming consoles.

Since the games are cooperative games, the kids are not learning to fight against each other.  They are learning to work as a team together (an important life skill). In some parts of the game, something cannot be accomplished unless both players are working together to do something.  One player has to hit one switch, while another player has to hit another switch. That type of stuff.

Fun in the game

“Bad characters” are not really “bad characters”.  Just because a player chooses to be a stormtrooper or Darth Vader, it does not mean that they are the “bad character”.  It is just a costume, and it might change what type of powers they have.

You can also mix and match characters.  C3PO can be put in a bikini or Princess Leah can wear a stormtrooper body.

You can do “silly things” to other characters in the game (not your partner character).  For example, there is a button on the side to “send characters out into space”. You press that button, and in the background, you see stormtroopers floating off into space … some are even in their underwear (wearing their helmet, but not the rest of their stormtrooper costume).  My son loved pressing that button, and every time he did, he thought it was hilarious seeing the stormtroopers floating off into space in their underwear.

There is nothing that the character can really do wrong in the game.  It is an exploration game. Once a level (room) has been unlocked, a character can reexplore that level (room) as much as they want.  Even when you “finish” the game by unlocking all of the levels (rooms), because a player is free to roam from room to room as much as they want, the game is never really ever “over”.

For specifically the Lego Star Wars Video Game, it is definitely a video game that a video-game-loving parent will enjoy playing with either their son or their daughter.  So buy this game and have a blast doing some solid parent-child bonding.