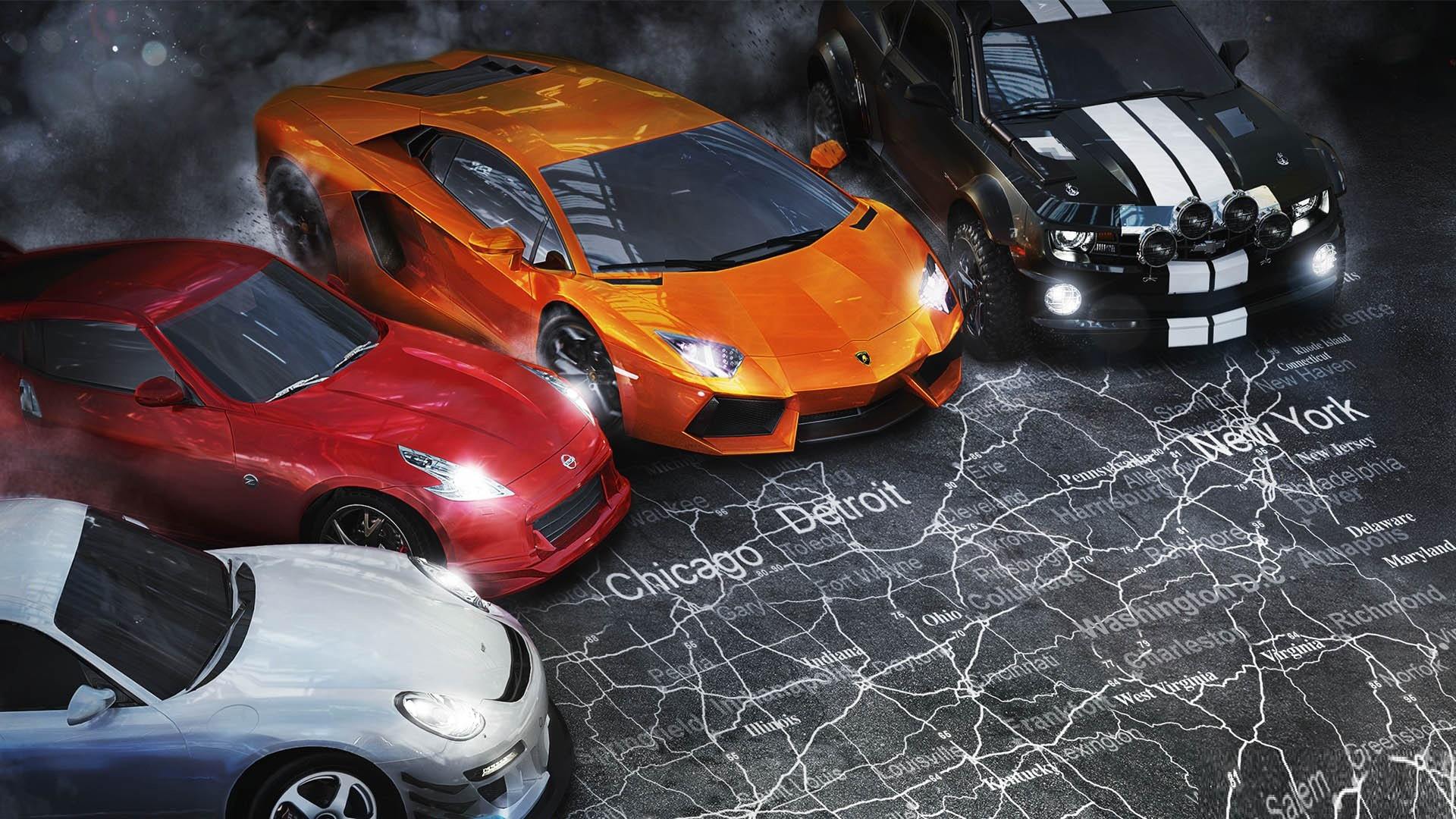 Being a member of Gamefly means that I don’t normally play the latest games out there, but it does give me an opportunity to play games that I’d want to play through, but don’t necessarily want to buy. And in this case that games is “The Crew”.

The Crew is an arcade style racing game in the same vein as Need for Speed; it’s definitely not like Forza. I actually played the beta for The Crew back when it was released and had a good time with it, so I knew I’d be throwing the full version into my Gamefly queue when the time came.

The Crew was released on December 2, 2014 and it finally showed up at my house on August 14, 2015. Now that’s not saying that Gamefly is that slow, it just means that I had other games ahead of it in my queue. But needless to say I was kind of excited about digging into it. As much as I love first person shooters, I also really enjoy a solid racing game, and after playing the Fast & Furious edition of Forza Horizon 2, I was itching to do some racing. Funny enough now I have Forza Horizon 2 at my house from Gamefly waiting to be played. But anyways…

The Crew follows the story of the 5-10 street racing gang and their leader, your brother. Within the opening moments of the game your brother is murdered and you are framed for it and thrown in prison. Fast forward 5 years later and an FBI agent wants to bring down the crooked cop that set you up, as well as the leaders of the 5-10 group, and of course she needs your help.

The story is dumb, plain and simple, but I didn’t get a racing game for the story, honestly I never play any games for the story (sorry video game writers), I play the games because I want to play games. Good gameplay, to me, is much better than a good story. So much so in fact that in The Crew I skipped over most of the cut scenes because I just wanted to race… that and the voice acting is pretty terrible. There was one race I was having trouble with and I had to keep restarting cause I kept hitting this one rock, but I would manage to make it past the point where the voice acting chimes in about someone’s sister dying, and my wife finally had to leave the room because it was so bad after hearing it about 7 times. But again, didn’t get the game to care about the voice acting/story.

In terms of the actual racing and gameplay, I really enjoyed this game. Since you have to unlock multiple types of cars, whether it’s a street car, a dirt car, or an off road type car, it gave you the opportunity to race on all different sorts of terrain instead of just street racing, which sometimes gets repetitive. But going along with that, sometimes the variety of races got super annoying, like when you had to use your dirt car to race a performance car, and in order to win you had to find short cuts throughout the course. But overall I really enjoyed all of the actual racing aspects of this game, I even enjoyed the little side mission things that helped you gain XP throughout the story.

Now of course this can’t be a review without me having something I didn’t like about the game… and that would have to be the open world. I didn’t mind the fact that you were racing throughout the US in various parts of the country, but what I absolutely hated was that you had to drive from like New York to Miami which took like a solid 10-15 minutes of driving without actually racing, just driving. It did give you an opportunity to do some of the little side missions to gain some XP, but I would have much rather been able to fast travel between all of the areas and just race when I wanted to race. Super annoying.

So other than the cross country roadtrips you had to make, I thought this game was pretty solid for a racing game. I played all the way through it in about 10 days ( a few hours here and there during the week, and like 3-4 hours on the weekends), and I didn’t even finish all of the little side things. So if you’re looking for a decent arcade racing game, I would definitely check out The Crew. It’s also got online modes that you can utilize if you want to coop with friends and strangers, but I honestly just did everything solo and never did any races coop, but the option is there if you want to try it out.

Streaming Xbox One to Windows 10 on a Mac
How To Extend the Xbox One Kinect 2.0 Cable For Use in a Media Closet
Comment