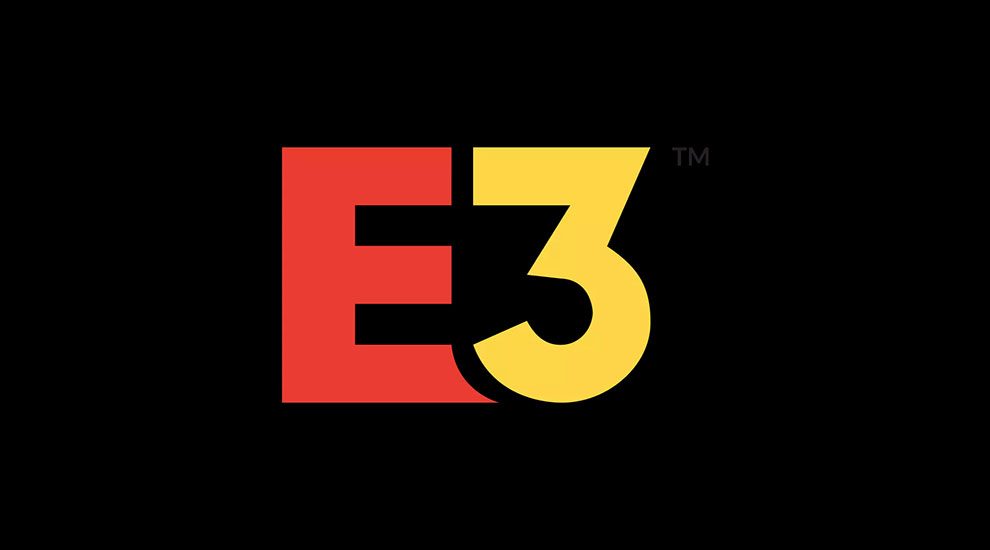 This month, the LA Convention Center played host to the 25th annual E3 gaming conference. From humble beginnings as an industry-only convention in the mid 1990s, E3 has become the foremost event in the gaming calendar, and its growth has mirrored the increased profile of gaming in our lives over the past two decades.

Since 2017, the event has been open to members of the public as well as those in the gaming industry. As such, it is a fabulous opportunity for the major players to showcase their new and upcoming games and hardware to the public.

The persistent rumors that console gaming will soon be obsolete appeared not to have made it to E3, as the focus was very much on this “ancient” technology. Even the mobile games that were discussed were more in the context of spin-offs, such as Tom Clancy’s Elite Squad from Ubisoft and Bethesda’s Elder Scroll Blades, for which a mobile expansion was announced.

The rise in online gaming’s popularity was also a topic that was barely touched on, despite the exponential growth and increasing significance of niches like the online casino sector. Perhaps that is because gamers in this demographic are a little stuck in their ways – despite the dozens of new slots released every week, Starburst is the most popular slot game at sites like CasinoEuro – even though it came out way back in 2012.

At the opposite end of the spectrum, Microsoft seemed to be responsible for at least half of the major news items emerging from E3. Top of the agenda was Project Scarlett, the much anticipated next-generation Xbox console. The formal launch is still more than a year away, with it due to hit the shelves just in time for Christmas 2020, but that didn’t stop Microsoft from whetting our appetites with some technical specifications.

The new console sounds strangely similar in specification to Sony’s planned PS5, boasting a solid-state hard drive which will provide “virtual RAM” to reduce loading times. Microsoft also assured us that the AMD processor will have four times the power of that used in the Xbox One X.

Of all the new games announced at E3 – and there were plenty of them – nothing caused quite as much of a stir as Cyberpunk 2077. The fact that none other than Keanu Reeves took to the stage to introduce the game certainly had something to do with it. He will be starring in the game, and his association with its pre-launch publicity is yet another indication of the changing role of games in the leisure sector.

The game itself will be available across multiple platforms, but again, it was Microsoft who beat the rest to the party, announcing a release date of April 16 next year.

Microsoft’s xCloud has been in the pipeline for some time, but E3 attendees were initially left in a state of confusion about just how soon full-blown cloud gaming would arrive. It was originally scheduled for October of last year, but comments from Xbox head honcho Phil Spencer suggested that its launch would be closely tied in with Project Scarlett.

However, a subsequent press release confirmed that xCloud will be compatible with existing consoles, and the streaming service will launch later this year.

Total War Three Kingdoms: What is it all about?
Grandiose End of the Dota 2 Season
Comment