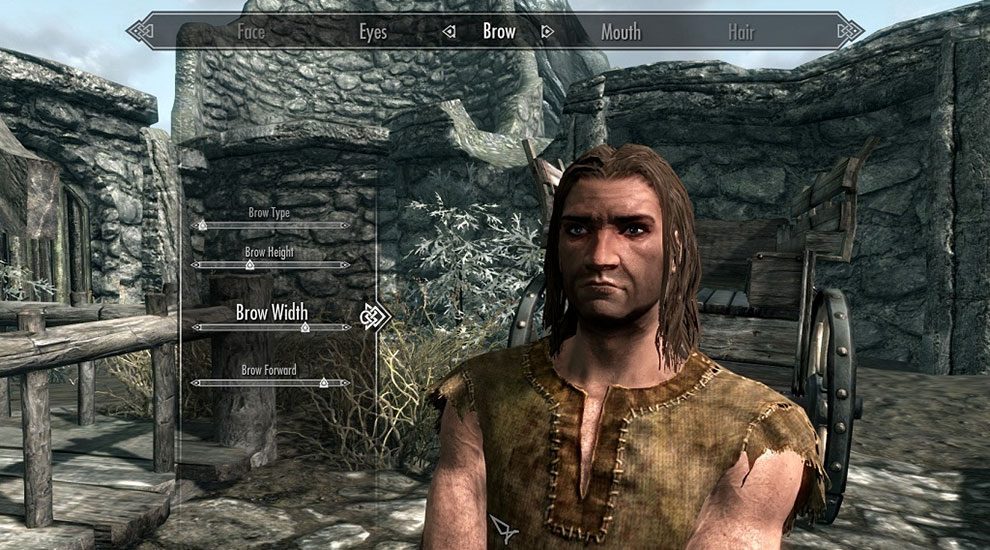 One of the big complaints I read while reading reviews and posts about Tom Clancy’s Ghost Recon Wildlands, was the lack of customization for your character, as well as the inability to customize your AI teammates. I couldn’t help but think that all of these people were totally misguided in talking down the game, just because of the fact that you couldn’t add certain camos to your guns, or you couldn’t put a fucking hat on your teammates… are customizations really something that people NEED in a game in order to get the most out of it? I understand that in order to create a sense of immersion in the world that a game takes place, that making a character look like you, or look unique, is a way to amplify that, but I can’t be the only one that doesn’t give a shit about customizations in games… right?

It seems like a lot of games these days on both consoles and PC’s are taking a page from the mobile gaming world and diving headfirst into micro-transactions in order to create another revenue stream for a game after it’s initial development is complete. Now I have don’t really have a problem with DLC (even if it’s announced before the game is released, or comes out shortly after the game) as long as it’s got enough substance to make it worth the money, but I have never once thought it was worth it to purchase an in-game piece of clothing that my character could wear… not once. Seems like a giant waste of money to me, but maybe I’m in the minority here.

Do you get upset when a game doesn’t have as many character customization options? Does it make you feel like you’re not getting your money’s worth? What is it about customizations that you love that makes you that upset that your character can’t have a bright pink gun while running around shooting terrorists?

Even customizations and stuff that become unlocked as you play more of the game, in Call of Duty for instance, I never utilize. I could honestly care less about different camos for my guns, or any of that stuff. My main concern when playing a game is whether or not it’s fun… plain and simple. If the game is fun, I’m happy; if the game isn’t, then I feel a bit ripped off. Even games like Rainbow Six Siege, that was clearly pretty broken when it was first released, I had a blast with. Sure, it was frustrating at times when glitches and broken game mechanics interrupted the flow of the matches, but it was still (and is still) extremely fun to play. It is a little annoying that they are adding tons of gaudy skins and camo and stuff to that game, but if someone wants to buy a clown mask that makes you stand out in the dark interiors, then I’m all for it.

So please tell me that I’m not the only one that doesn’t care about character customizations in video games… Leave a comment below and let us know how you feel about it.

Why Doesn’t Game Chat Work in Ghost Recon Wildlands on Xbox One?
[Rumor] – The Next Call of Duty for 2017 to Be Titled ‘WW2’
Comment