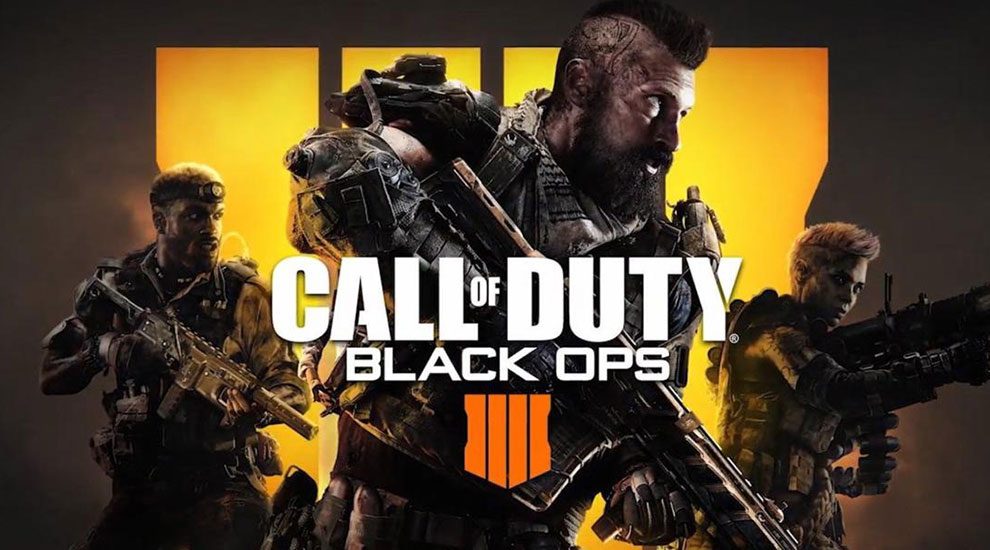 I use “fresh” in quotes in the title on purpose. This in no way feels like anything new to the Call of Duty franchise, but after the abysmal entries in the series over the last couple years, it’s nice to have a game that feels like it belongs with it’s predecessors.

Call of Duty Black Ops 4 ditches the campaign mode to focus solely on multiplayer, but not just the traditional multiplayer that shot the Call of Duty series to popularity. The game has expanded upon it’s highly popular zombies mode, as well as jumped on the battle royale bandwagon by introducing Blackout mode.

I’ve had just over a week to sit down and play through the various modes included with Black Ops 4, so I think it’s time that I gave my opinion on the game overall.

I have never been a fan of the zombies mode ever since Treyarch introduced it way back with World at War. I find it boring and super annoying at times. When it was first released with World at War, it was nazi zombies, and the object of the mode was to just survive as many rounds as possible while boarding up the house and buying guns off the walls. That’s it.

With the latest installment of the zombies mode, I had no clue what was going on. Sure, I spent a bunch of time killing the zombies that came at me, and buying guns off the wall, but I wasn’t sure if I was supposed to progress through the map and open other areas, or if I was just supposed to try and stay alive as long as possible. Also, there are potions or something that I can drink now… I have no clue what those are… There are artifacts and so many glowing things on the screen, I was seriously overwhelmed and confused.

I made it to round 7, granted I was playing solo, before being overrun by zombies. And when it was all over, I had zero desire to fire it up again and play through another match.

I had my fill.

Honestly, for me, the most satisfying extra game mode that a company has thrown into one of these Call of Duty games, was the Alien mode in Call of Duty Ghosts. I loved that mode. It felt like Left 4 Dead, but with aliens instead of zombies, and I loved replaying it over and over again… but with these zombie modes, I just can’t get into it.

It’s hard pass from me on the zombies.

I’m not a huge Fortnite person, I played it when it first came out, but once these kids started spending all their time playing, and getting way too good for me, I gave it up and went back to Rainbow Six Siege… until the Blackout beta.

I had even played the PUBG game when it was released on Xbox One, but it’s downright awful and borderline unplayable. Which is why I think I took a liking to Blackout.

Blackout is basically what you’d get if PUBG had a huge development studio behind it. It’s a more realistic battle royale mode that takes what made Call of Duty multiplayer great, and expands upon it in a huge way.

It’s definitely different than what you’re used to with the traditional multiplayer, but I still had a lot of fun with it.

Sure, it is a bit clunky in some of it’s inventory systems and the aiming/recoil feels off to me, but all in all I’ve had a really good time with it. But I can definitely see why some people might not be into it.

It’s a lot slower paced than traditional Call of Duty multiplayer, which means if you don’t drop into a place with a ton of people, you’re just going to be wandering around for a while trying to find someone. It’s kind of part of what the battle royale experience is, but I can see how it would turn some people off.

Combine that with the fact that the games can take up to 20-30 minutes, and there’s no respawning – it is last man standing after all – and it can make for some frustrating experiences.

It might be better if you had friends to play with, but due to my schedule and only having an hour or so to play every day, it’s hard to link up with some of my friends.

So while I loved Blackout during the beta a few weeks ago, it kind of took a backseat to the traditional multiplayer once the game was actually released, which surprised me a lot…

I wasn’t super excited for the traditional multiplayer experience in Black Ops 4, only because I had high expectations for WW2 when it came out and that one fell flat, even though the appeal was that it was back to “boots on the ground”. I honestly thought I would play a lot more Blackout than multiplayer, but that all changed when I got the game in my hands.

As I said above, Blackout is fun, but they really tried hard to make the traditional multiplayer feel like it was a Call of Duty game again, and they succeeded.

No more wall running, no more double jumps or jetpacks or whatever, no more of the stuff that felt like it belonged in Titanfall. It was just “boots on the ground” Call of Duty fun, and I’ve been loving every minute of it.

Sure, the game has it’s quirks and issues, but it’s only been out a week so I’m sure they’ll fix whatever issues the community has sent in, but it really does feel like it belongs in the series.

My one major complaint with it though is that people still do not go for the objectives when playing objective based game modes. Like, why are you playing domination if you’re just going to sit back in a corner and snipe for kills? Capture an objective so we can win! Same thing with kill confirmed. You’re 25 kills don’t mean shit when you only have 3 confirms…thats not how you win games…

I guess we’ll see if the game can hold my attention for the entire year. I have this feeling I’m going to get bored and go back to Rainbow Six Siege, but only time will tell.

If you picked up Black Ops 4, what are your thoughts on the game so far? What’s your favorite game mode? 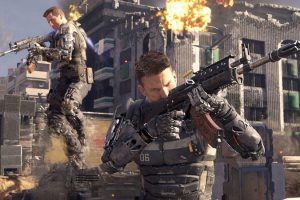