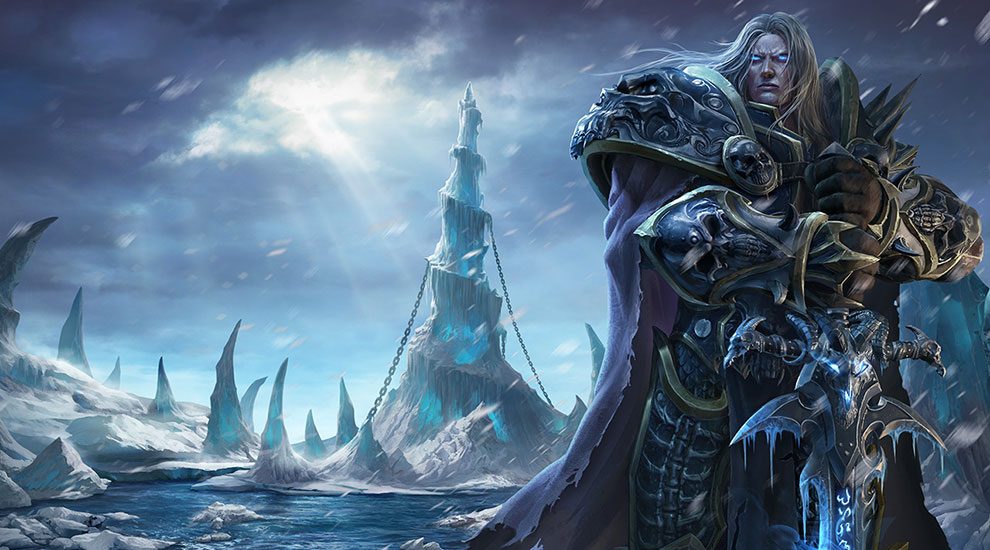 In this category, we celebrate the releases that disappointed us the most in the past year. These are not necessarily failures (although usually, it’s complete trash in one way or another) – first of all, these are games from which we expected much more than we received in the end.

2020 began with such a crushing disappointment that many in absentia enrolled Reforged in this nomination. No one could have imagined that Blizzard, which has been releasing exclusively hits for the last 25 years, including a great StarCraft Remaster, would not cope with the revival of Warcraft III. Blizzard promised to significantly improve the setting of cutscenes, fix the balance, finalize the maps and adjust the storyline to the canon that has significantly expanded over the past 18 years.

As a result, the graphics, of course, improved, but only sporadically. Maps have changed – but few. Balance too, but few people could appreciate it. The fact is that Blizzard closed the online mode of the classic Reign of Chaos in favor of Reforged, which lacked many of the things that fans have been used to since the beginning of the 2000s: tournaments, clans, and custom campaigns. Something was later returned in patches, but not everything. Reforged’s multiplayer is just a shadow of Warcraft III’s former glory.

The campaign also did not look prettier. New content is criminally small, and the lack of normal production of cutscenes, which was so actively promised at the announcement, is especially striking. The new voice acting also disappointed. Fortunately, the campaign did not suffer the same damage as the multiplayer; it is still worth playing for the fascinating missions and storyline. However, with the same success, you can find an old Jewel on a dusty shelf and play in it.

Unlike the monumental Warcraft III, XIII, released by Ubisoft back in 2003, lacked the stars at the time of release. It was remembered primarily for eye-catching visual design and production: the game cleverly used cell-shading, making it look like a comic book coming to life. But almost everything else in it required meticulous revision to look at least acceptable in 2020. The PlayMagic studio, which undertook to make the remake, rebuilt the game from scratch … And in the process mutilated it beyond recognition. The result is a fluffy Jesus from the world of video games.

The recognizable style has disappeared completely: minimalism with emphasized thick contours of objects has given way to a faceless mess of textures. Cell-shading is gone, and without it, there is no one left to save low-poly models and decorations. The loading screens between the levels, which previously looked like comic strips come to life, in the remake look like the coursework of a C-grade animator.

However, PlayMagic not only destroyed the main advantage of the source but also trampled on everything else. The sound is nightmarish, the music periodically disappears, the controllers are not recognized, the mouse is buggy, glitches, the captured enemies show the whiteness of their jaws from the inside of the skull, the US president clones himself, deer get stuck in tree branches. Such a waste of time and money. You will never find something half-baked like XIII in any online casino slot.

Although the updated versions of Warcraft 3 and XIII did not bring anything but a disappointment, the players had at least one consolation: no one restricts you from playing the originals (unless, of course, we talk about the multiplayer of Warcraft: it, alas, was restricted). But Marvel’s Avengers is just a VERY BAD GAME. In all aspects.

The whole game is grinding only. The Avengers needed a spectacular single-player (or co-op) storyline campaign with strong combat mechanics, but the result was neither fish nor meat – a game for everyone and no one. Yes, it will be updated, but the train is gone: the game has not yet recouped development costs, and on Steam, only a few hundred people continue to play it a day – less than in Spore, Max Jackpot, and the Civilization 3 (and these games are 15 years OLD!). A naturally inglorious end for the largest project of Crystal Dynamics and Eidos Montreal…