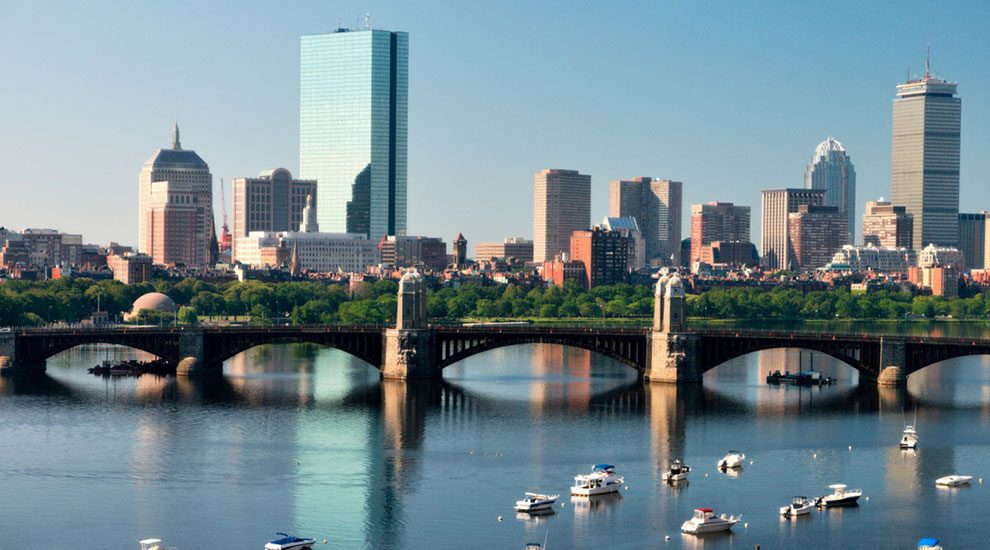 The year is 2287, it’s a little over a week from Halloween. You rise on the elevator to the surface and wince in the bright light of day to see the skyline of Boston in the distance, many buildings scattered to their steel framework. Only, it’s not 2287, it’s 2017. Halloween is close, but the skyline of Boston isn’t irreparably damaged. Fallout 4 introduces you to its setting just like that, with a flourish of circumstance to show you what’s become of Boston 250 years into the future, after nuclear war has annihilated most of the United States. And as you venture further into the game, you get a tour of the city—granted, a war-torn tour, but plenty of it still stands. And your exploration of the city doesn’t have to end there, because much of Bethesda Softworks’s game is taken straight from a map of Boston.

Boston is a city known heavily for its historical value in the American Revolution. Events like the Boston Massacre, the Boston Tea Party, numerous battles throughout the Revolution, and Paul Revere’s famous midnight ride all took place in and around the city, much like Fallout 4. While Fallout 4 takes place in a fictionalized future with creative liberties about history, it also very faithful to recreating Boston, monuments and all.

While you’re exploring the seaside areas of the city in Fallout 4, it’s possible you stumble upon a 1700s warship precariously perched on top of the ruins of a bank. That’s Bethesda’s scifi take on the USS Constitution, a warship dating back to the late 18th century that served the United States Navy throughout the Atlantic and Mediterranean. The estimated longevity of a ship like the Constitution was roughly 15 years when it was built, but it has persisted as an icon of the American Navy for well over 200 years. The Constitution still functions today, after much refurbishing over the years. It earned a nickname when it was still commissioned for warfare, Old Ironsides, which is cleverly nodded to by Bethesda in-game by way of the fictionalized ship’s robot captain, also named Old Ironsides.

There’s plenty of things to do in Boston that have been replicated by Fallout 4, though most don’t involve fighting Super Mutants or ghouls. One of the game’s first destinations in your quest is Diamond City, the largest and most stable settlement in all post-apocalyptic Boston. To us, however, Diamond City is slum built in the ruin of Fenway Park, home to Boston Red Sox. The game even marks a few Easter eggs, like newspapers that indicate the Boston Red Sox were winning the World Series in 2077 before the apocalypse that started the game. Fenway Park still stands today, absent any post-apocalyptic slums and with the Boston Red Sox as World Series Champions in both 2007 and 2013.

Boston is ripe with monuments and historical sites to visit, most of which are also represented within Fallout 4. Bunker Hill appears as a settlement in-game and is a site for any visitor’s historical tours. A popular tour path through the city’s many landmarks also makes an appearance in the game’s plot. The Freedom Trail is marked by 16 plaques commemorating various locations in Boston as significant to the history of the United States, and marks a path through several key locations of Fallout 4’s plot. Fort Independence also makes an appearance, since been rechristened “The Castle” by its future inhabitants.

Previous games in the Fallout series also draw heavily upon historical and contemporary landmarks to build the setting. 2008’s Fallout 3 takes place in the Capital Wasteland, which is the ruins of Washington DC and the surrounding cities along the Potomac River. There players visit the war-torn Washington Monument and uncover the ghoul city of Underworld in a fictionalized version of DC’s Museum of Natural History. Likewise, Obsidian Entertainment’s Fallout New Vegas takes place in the post-war Mojave Desert, in and surrounding the rebuilt city of Las Vegas. The city of New Vegas takes more liberties with landmarks, but plenty are recognizable such as the Old Mormon Fort, a historic structure dating back to when European-descended settlers first arrived in the future site of Las Vegas. Fallout New Vegas also has several downloadable adventures, one of which takes place in Zion National Park, faithfully recreated in the game’s engine, though with a few mutants and other things from the Fallout setting.

The Fallout setting is heavily rooted in American geography and history. Each game builds a world that expands far beyond the game’s borders and discusses locations that us players hope to see one day. But while we’re hoping, we can easily see the places we fought for survival against the apocalypse. Fallout 4 and previous games in the series, should entice you to really visit the locations and see them in their physical glory before the bombs fall. 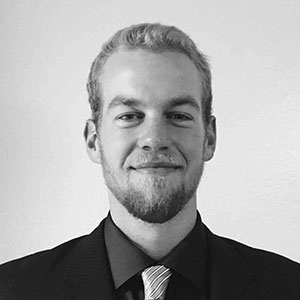 Jayson is a recent graduate from Arizona State University who lives in Phoenix.  Being a lover of video games and travel, he’s always ready to try bust out a PS Vita and visit new places.  He started writing in hope of sharing his experiences with fellow gamers and travel bugs.