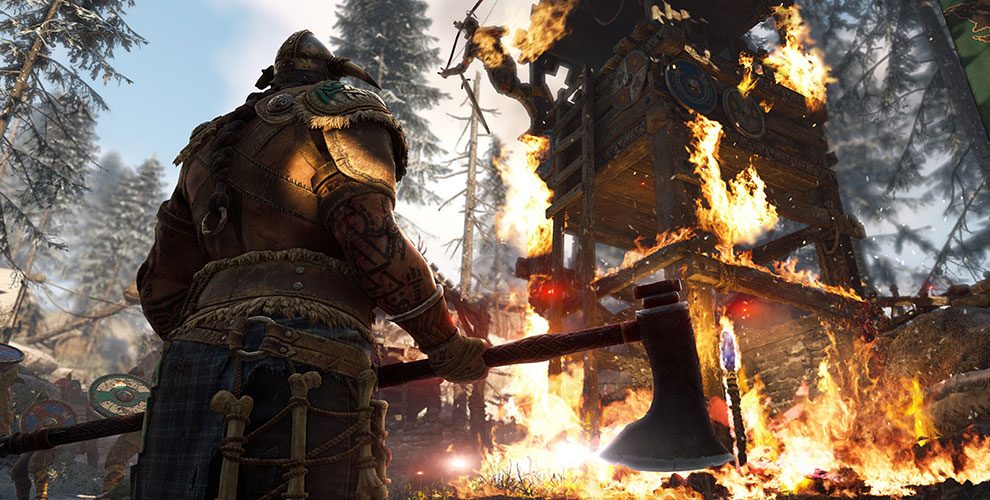 The highly anticipated game ‘For Honor’ is launching its closed beta on January 26, 2017 for all current gen consoles and PC gamers. The closed beta will run through January 29th and will offer players a glimpse into the medieval world of the game. In addition to the ‘For Honor’ beta Ubisoft is also launching ‘War of Factions’.

We’re still not sure what to make of ‘For Honor’. It looks really cool based on the videos that Ubisoft has released, but videos can be deceiving. Hopefully we get invited to the closed beta and get a chance to check it out before its release date.

If you haven’t signed up for the beta already and you want to, head on over to forhonorgame.com/war and click in the upper right to sign up for the beta.