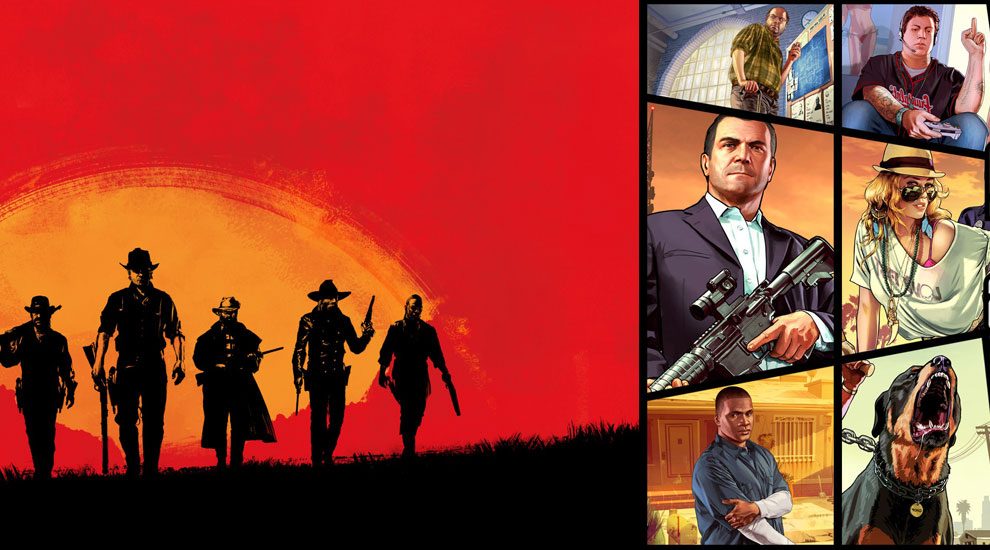 With the reputation Rockstar Games boasts, it’s easy to see why people are pre-order Red Dead Redemption 2 at a higher rate than retailers can keep up with, even though we know next to nothing about the game itself. What we do know, however, is what the track record of the developers looks like. If their previous game, Grand Theft Auto 5, is anything to go by Red Dead Redemption 2 will be a fantastical marvel of digital entertainment.

And as far as anyone knows, GTA 5 is actually a lot to go by. The maddeningly and teasingly short official description which accompanied RDR2’s official announcement stated that the team that worked on GTA 5 had a hand in the development of the upcoming title, and previously Red Dead Redemption in 2010 had plenty of similarities with the GTA franchise. So it’s a safe bet that many of the mechanics will be familiar.

The more the things change, the more they stay the same, as they say, and while Red Dead Redemption 2 may be a Wild West title as opposed to a modern day one, both games come down to polishing the open-world formula. They both thrive and trip up on the same things, and the development of GTA 5 has taught the team at Rockstar a lot about what makes a sandbox tick.

The open-world game has become a mainstream, common direction to take titles these past years, with most of the best received AAA franchises being comprised mostly of sandbox entries. Unsurprisingly, often the sandbox itself of an open-world title is what determines its quality in the eyes of the players and reviewers, regardless of how good or bad the other ingredients are. Flat, empty boring and uninteresting worlds will get panned, but overly bloated and messy maps won’t gain any good will either.

Rockstar has always walked the fine, ideally balanced line when it came to the creation of its game worlds, with Los Santos and Blaine County from GTA 5 being the current epitome of their skill and hard work. No other game world is as vivid, as lively, as meaningful and as detailed as that of GTA 5, and we can only hope that Rockstar has put the same kind of effort and consideration into creating Red Dead Redemption 2’s (at least partially) Western setting.

However, when it comes to open worlds, how players will get around is key. While GTA 5 featured jets and sports cars (all of which could be spawned on the spot by cheat codes, a mechanic we hope makes the jump to Red Dead Redemption 2), RDR2 will provide players with the comparative speed and comfort of a horse, or a station wagon at most. While we hope that the quality and detail of GTA 5’s open world rubs off on RDR2, we actually hope the size is dialled back.

This might seem to fly in the face of standard open world game theory, wherein bigger equals better, however we’d prefer a tight, polished experience over a massive map with large stretches of auto-generated wilderness and desert used only to pad the size of the map unnecessarily. Another aspect of GTA 5 that we hope is infused with RDR2 is the sheer scale and amount of playable content in the game, ensuring that the vast map never feels boring or empty. RDR2 ought to give players a lot to do in its open world.

As the months leading up to launch wear away, we’ll likely learn more about the game, and hopefully get a few glimpses of the world where we’ll be spending hundreds of hours of game time.