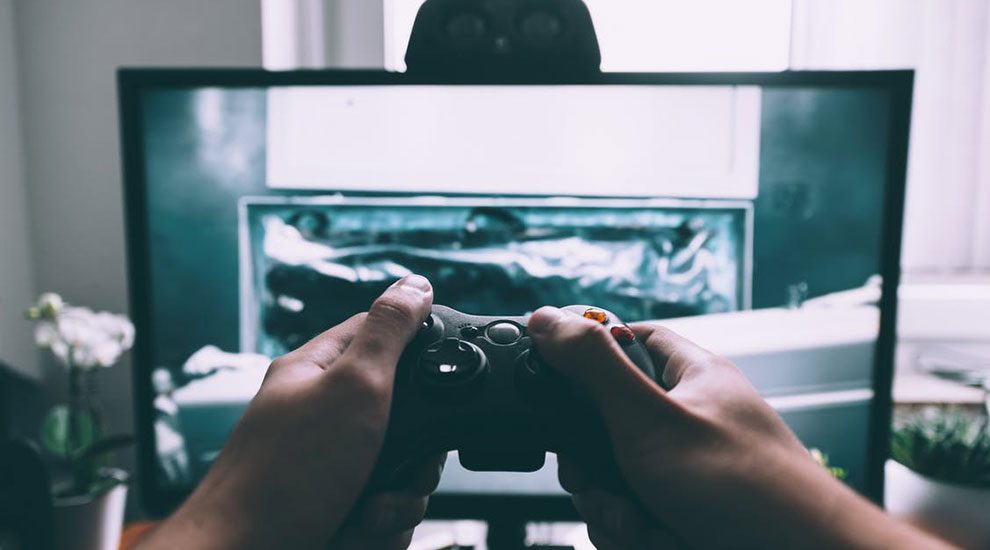 I’ve been gaming since the late 80’s so I’ve lived through the era where whatever state a game was in when it was shipped to consumers is the game you got, there was no patching things at a later date. This was before the internet, before online gaming, even before CD-rom. You got what you got, if it was broken, you found a way to deal with it… that was it. In today’s world though, developers seem to be shipping broken games with the expectation that they will fix the bugs at a later date, which I think is unacceptable, but I do understand it.

Gaming Before the Internet

Let’s use the Atari 2600 as an example here. The Atari 2600 used cartridges and had no internet connection, the games were also far less complex to code than games are today. Because of the cartridge distribution method, games were written to physical chips within a cartridge that the console was then able to read and display on the screen. Once these cartridges were shipped to stores, and subsequently bought by consumers, that was the game you got, there was no changing it. Fire up an NES Classic and you’ll find the exact same game that you played on the original NES back in the 1980’s.

ET: The Extraterrestrial for the Atari 2600 would have caused an uproar had the internet been around at the time of the Atari. Message boards, blogs, and social media would have been filled with hate messages regarding the broken state of the game. And while it was ‘playable’, there wasn’t really any point to the game and all you kept doing was falling in holes while trying to avoid getting captured… I think… It was the definition of a game that shipped out in a broken state, yet there was nothing the developer, or Atari, could do about it… kind of.

Since they couldn’t update the game remotely and fix the mistakes they had made, they just went ahead and took every physical copy of the game they could find and buried them out in the middle of the desert so that nobody else could get their hands on a copy. And back in those days, that solved the problem. If nobody could play it then nobody could complain about it, and the problem would eventually just go away… until 30+ years later when all those copies of the game were dug up, but that’s not really what we’re getting at here.

The main point is, games produced before the internet seem like they were more complete, overall, and shipped only when the games were bug free (for the most part). I know there are bugs in games from console generations before the internet connected console, but I feel like there weren’t as many game-breaking bugs… Although it could just be because there wasn’t an internet around for people to use as a platform to bitch about broken games… so maybe this has been a problem for a while now.

Either way, it seems like developers these days are continuously pushing out games that aren’t 100% complete and are waiting until someone notices something before issuing a patch for it…. and I realize it’s not just the developers fault, it’s the whole industry at this point.

Gaming After the Internet

I don’t think this was the case when the internet was first started becoming mainstream, but these days it seems like games are released unfinished with the expectations that they will be patched at a later date. It’s both a blessing and a curse because at least these games have the ability to be patched fairly easily, but at the same time it allows developers to push out these broken games to almost no recourse.

And I get it, video games today are way more complex and way tougher to develop than they were 30 years ago, but development times these days are much longer than they were in the past. Take Call of Duty for instance, one of the most popular games in the world, has a 3-year development cycle. That means that from inception to delivery, the development studio has 3-years to create, test and polish their game before it is released to the wild.

Now, games these days also have a DLC period, or season, that usually follows for the next year after a game is released, so in the case of Call of Duty, Sledgehammer, for instance, isn’t going to release Call of Duty World War 2 this year and then immediately dive into their next installment in the franchise due out in 2020. They will focus their efforts on supporting their current game through 2018 until the next CoD is released, and then they will begin work on the next version of the game, but that doesn’t mean that none of the pieces of the puzzle are coming together for the next version of the game. I’m sure writers and concept artists and things like that will already be working on the next version of the game as soon as World War 2 is released, or in the case of writers, they may already be working… who knows. Unfortunately I don’t have any first hand experience when it comes to working for a development studio, so this is all just me speculating on how things work.

So games these days have quite a while in development, but some how they still seem to release with game breaking bugs that should have been caught in the QA testing phase of development. Take Rainbow Six Siege for instance, a game that I love and have played almost daily since it was released in late 2015, however it was extremely broken when it was originally released. The developers have now, over a year and a half after it’s release, decided to dedicate 3-months to fixing the bugs and issues with the game. That seems a little ridiculous to me.

I’ve been defending the game and its developers since the game was released, and have been defending Operation Health, but it’s becoming hard to do so when the game continues to be broken with each patch that they release. I still play the game, and I still enjoy it, but at this point I’m just laughing off the ridiculous things that happen in matches as just ‘Siege being Siege’, but it really shouldn’t be that way, especially since it’s so easy to release patches for games these days.

And while the developers are responsible for creating their games, I understand that the publishers should be held just as responsible. They set the release dates, they force these studios to rush things through so that they can meet deadlines and plan marketing campaigns and things of that nature, so the blame cannot lie squarely on the development teams shoulders.

As I said before, I don’t have any direct experience being a developer, so this is all just my opinion and speculation. If I’m completely wrong, I apologize, please set me straight in the comments, but something is definitely wrong when games continue to be released in a state of brokenness. And it’s not just one studio or one publisher, it seems to be normal for games to be rushed out just to ensure that they can maximize the amount of money they can make… nobody seems to truly care about the end user, the gamers, anymore, and it’s a shame.