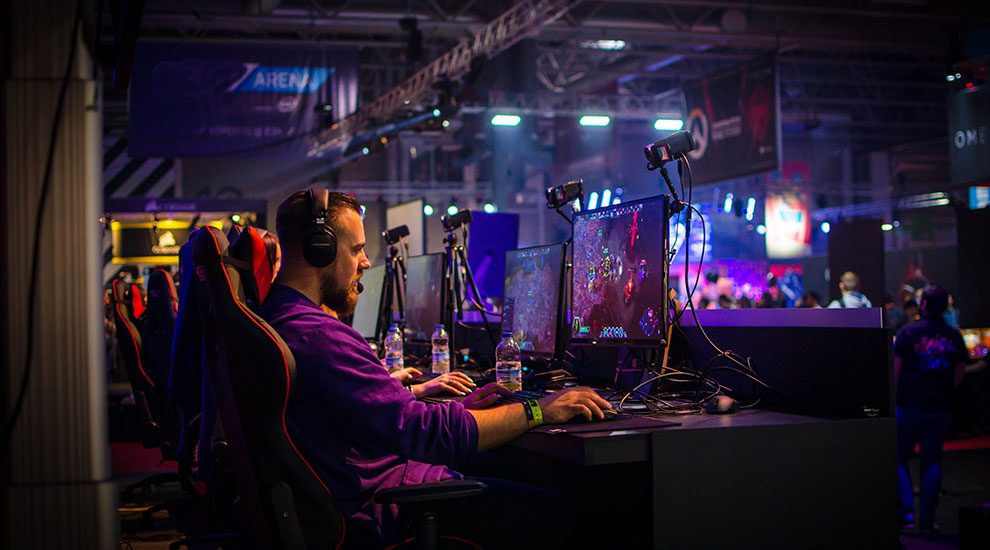 At the end of the season 2018-2019 several esports events are planned and they will definitely please Dota 2 fans. During this period two major competitions will be held. At the matches the strongest teams will face with each other for the title of the champion and big prizes.

From one year to another the interest in esports of the world community is only warmed up, hundreds of people try to realize themselves in this sphere, it is claimed to be an official kind of sports and the prize pool of the tournaments keeps on increasing exponentially. This year is not likely to be an exception and many world records will be broken in the discipline.

The first event is the tournament EPICENTER Major 2019. The event will be taking place from 22 till 30 June in Moscow. There will be sixteen teams and the prize pool will consist of 1.000.000$. Fifteen slots of the participating teams were qualified and only two teams got invitations. They will be the winner and the finalist with the second place of the previous minor.

The participants in the playoff will be defined on 22-23 June, during this period the group stage of the competition will be held. The playoff will get on 24 June and will last till the end of the month. On 28 and 30 June the final will take place. There the winner of the tournament will be defined. The team with the first place will get 350.000$ and 4950 DPC points which will help to get to the most prestigious esports tournament The International 2019.

The competition will be happening at CSKA Arena with the new format «360 degrees» with a revolving stage. All the visitors of the event will be able to observe the game from any side.

This year the organizers of the event reconsidered the way the slots for the participants in the regional qualifiers will be handed out. This way, the CIS countries, China and Europe will get three slots for each, they other regions will receive two slots for each.

The most awaited and prestigious tournament is The International 2019 for sure. TI19 will traditionally become the biggest Dota 2 competition. The event will be taking place in the last month of the summer, on 15-25 August, in Shanghai. The sum is likely to renew the historic record and will consist of 25.000.000$. EIghteen participants will be participating, 12 out of them will make it to the tournament according to DPC rating, and 6 – through the preliminary qualifier.

The organizing company Valve made two quotas of tickets: for citizens of China and people living in different countries. All the tickets which were supposed to be bought by esports fans from China got sold out in less than a minute. This way, there is likely to be a full house at the stadium Mercedes-Benz Arena with the seating capacity of 17.000 people.

This is the ninth time the tournament will be held starting from 2011. The International is considered to be prestigious and awaited competition in the Dota 2 discipline.

According to the rules, 2 out of 18 teams which will take the last places in their groups will leave the competition and only sixteen participants will keep on fighting, making it to the playoff. As we know, the first participants are the following teams: Virtus.Pro, Team Secret, Vici Gaming, Evil Geniuses, Fnatic, PSG.LGD, Team Liquid, NIP. The participants who will make it to the tournament through the qualifier will be known from 14 till 17 June.

Should Riot Have Saved Twisted Treeline? 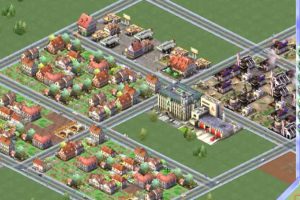 All the Hottest News From This Year’s E3 Gaming Convention
What Makes SimCity 3000 More Enjoyable?
Comment