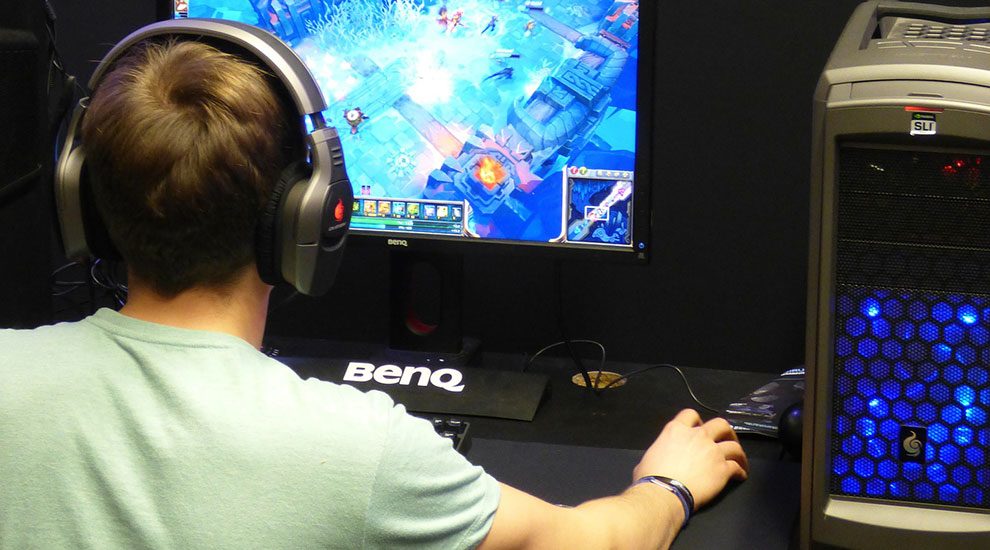 It doesn’t take an industry expert to see how much the world of gaming has changed over the past decade or so. Yet those changes run far deeper than technology bringing enhanced realism, greater depth and improved physics to the gaming experience. On a more fundamental level, changes in the way games are created and delivered to the market have caused a shift in the very development process.

This phenomenon is encapsulated in the concept of Games as a Service (GaaS). Once, developers designed a game, released it, and it sat on shelves for people to purchase while the development team moved on to the next project. Today, games are delivered online and constantly revised and updated. It’s a little like comparing the release of a movie with an ongoing TV series. Except here, the viewers have a voice in deciding how the plot is going to unfold.

The shift towards GaaS

This type of delivery and development of video games is very much a product of the eSport world. MMOs like World of Warcraft were among the pioneers in charging players a subscription and using the funds to keep the game alive, and in more recent years, we have seen top eSport titles like CS:GO and Dota 2 follow the same path. It is worth remembering that both these games have been around for more than seven years now. In gaming, that’s an eternity, but GaaS makes it possible to extend their lifespan – for just how long remains to be seen.

Perhaps the most dramatic development, however, has come with the quantum shift towards mobile gaming that has gradually gathered pace over the past couple of years, and the social aspects that have accompanied it. Tencent in China was the first to really react here, and is now the top revenue generator in the game design industry. Since then, Valve Corporation has also become a major influence in the world of GaaS.

Investing in the game

From the gamer’s perspective, it is this concept of influence that makes GaaS such an attractive proposition. We’ve all bought games over the years that were turkeys, either due to some fundamental flaws or a lack of development. But when launched in the GaaS model, every game can reach its full potential, and the players who have invested their money in it can help to take it there.

A prime example here is Diablo III. When it first came out, the solid qualities of the game were marred by a number of design blunders. These ranged from the constant authentication requirements to the lack of an offline single player mode to some inconsistencies in the lighting. Players lobbied the designers and subsequent updates addressed many of their concerns. It’s the difference between a medium-rated game that soon finds itself on the discount shelf and a classic of our times with a loyal fanbase.

So much for the player’s perspective – what is in GaaS for the developers, apart from the ability to fine tune their product over months and years? Of course it comes down to the bottom line, and GaaS brings various routes to monetization. The number of gamers buying physical games on discs is dwindling almost as fast as those buying music CDs. There’s a wider choice of free or freemium games than ever. Finding new monetization models is vital in an industry that is growing so quickly in terms of players and popularity, and not just in the gaming heartlands of China, Japan and the USA.

Just look at New Zealand, for example. Here, the industry generated $100 million in 2018, doubled that to $200 million in 2019 and is expected to be worth $1 billion by 2025. So how are developers using GaaS to persuade Kiwi gamers to keep digging deep?

There are various answers to that question, but one of the most intriguing is in skins trading. Now this is an area that has attracted a degree of controversy. It could be perceived as coming dangerously close to gambling, a pastime that New Zealanders know and love. The problem is that skin gambling differs from real money casinos, as the latter are closely regulated, have rigorous controls to prevent underage gambling and use real-world money.

Skin gambling, on the other hand, can be compared to the last vestige of the wild west to be found in cyberspace. While it is ostensibly restricted to digital assets only, it is all too easy to convert these to and from real money – and the introduction of coins like Skincoin blurs the boundaries still further.

Looking to the future

For developers, microtransactions for skins can be a great revenue source. Yet what people then do with them in terms of using them as virtual betting chips can lead to more trouble than it is worth. This is why many choose to look at other, less contentious forms of monetization, such as premium content, subscription services and season passes.

Ultimately, we are shifting to an on-demand world. We see it in the TV shows, movies and sports events we watch, and it is an absolute inevitability that gaming is to take the same path. From a quality perspective, it makes for better games, and ones that players can help shape and therefore really connect with on a personal level. The challenge for the developers is to keep in step with the times and strike the right balance between profits and customer care in their monetization strategies.