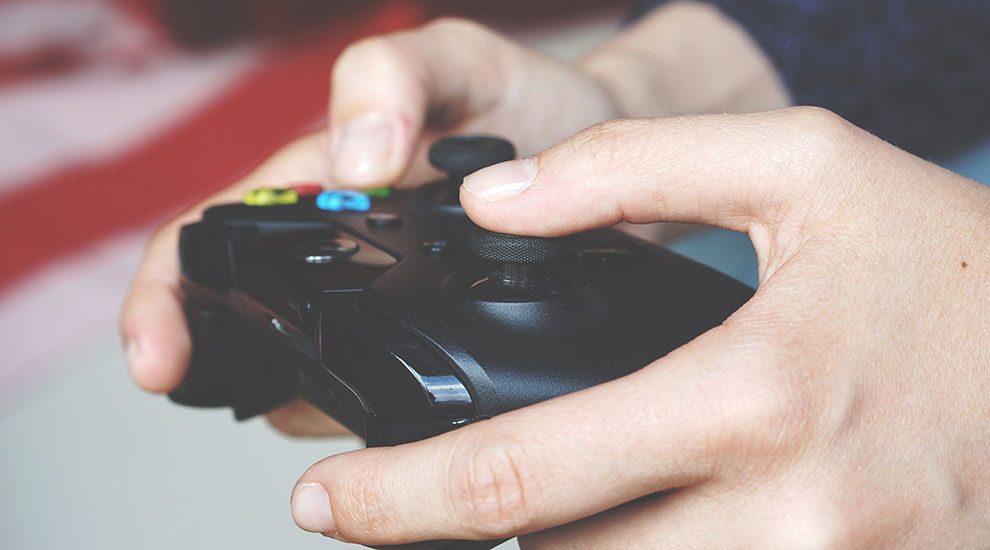 As internet censorship is on a steady rise, a lot of video game makers find themselves in troubled waters as their amazing creations are being pulled out of the market because of sexual, violent or unsavory content.

In this article, we will take a look at a few popular games that got banned in certain countries. We will also briefly go over the reasons behind it.

While it is hard to digest that someone could ban a popular game like Counter-Strike, Brazil actually did it. The country’s officials banned the game from sale in 2008 because it contained a fan-made map of Brazilian slums.

However, the good news is that the ban didn’t last for long and was soon revoked.

Sounds weird, right? Well, yes the Pokemon Trading Card Game got banned in Saudi Arabia. This Muslim country prohibited the sale of the popular game in 2001 claiming it to be a threat to national security. Why? Because some symbols used in the game resemble the star of David which is the national emblem of Israel.

The popular game didn’t have much luck in Australia because of one particular scene where sex was used as a reward for completing a quest.

The developers of the game heard the message and quickly altered the scene. In the new version, the main character rejects the sex offer by default.

Even a small amount of sexual content in a game would make it tough for the citizens of Saudi Arabia to purchase it. This is what happened with God of War 2. But in addition to this, there were a lot of rumors that there was another reason behind the ban of the game – apparently, the Saudi Arabian government didn’t like the word God in the title.

The Manhunt was banned in various countries including New Zealand and South Korea. The next edition of the game, Manhunt 2, faced even more troubles as various countries around the globe banned the game for being too brutal.

This is probably why the UK didn’t classify the game, and various other countries like Ireland, Kuwait, Germany, and Saudi Arabia banned Manhunt 2 from sale completely.

This is quite a gross game that contains lots of offensive content like urination, racial and ethnic stereotypes, animal cruelty and others. For this reason, New Zealand not only pulled Postal 2 from the market but also decided to fine people $1.400 for playing.

The United States is little known for banning video games, but the country made an exception by issuing a ban on the Guy Game. Although the game had a pretty basic gameplay – you were required to answer multiple questions, and if you answer them correctly, you are rewarded with footage of young women taking off their shirts and showing breasts.

However, it was soon discovered that one of the pictures belonged to a 17-year old girl. This is the reason why the game was banned, and the company was sued for child pornography.

Undoubtedly, this was one of the most popular games in 2008. Nevertheless, it was banned in Australia as the game made use of realistic representations of drugs and their delivery method. People also speculated that such a game would bring the science-fiction drugs into reality.

However, the ban lasted just for a while and was soon removed.

There is quite a weird story behind the ban of this game in Denmark. You may think that the country restricted the game because of the brutal chokes and kicks that were used in the gameplay. Not really.

EA Sports MMA was banned because the game featured in-game ads for energy drinks, which is against the country’s law. The government of Denmark then provided EA with an option to create a different build of the game with no ads. However, the company decided to stop selling the game in Denmark instead!

It is evident that the governments across the world are hammering a lot of games. While some of them don’t go well with the country’s laws and culture, others are too violent to be released.

So, can we justify game censorship? We will leave it to you to decide. But a lot of people who don’t agree with these restrictions use VPNs to play their favorite games. A VPN creates an encrypted connection, masks your IP address and lets you play games securely and anonymously.