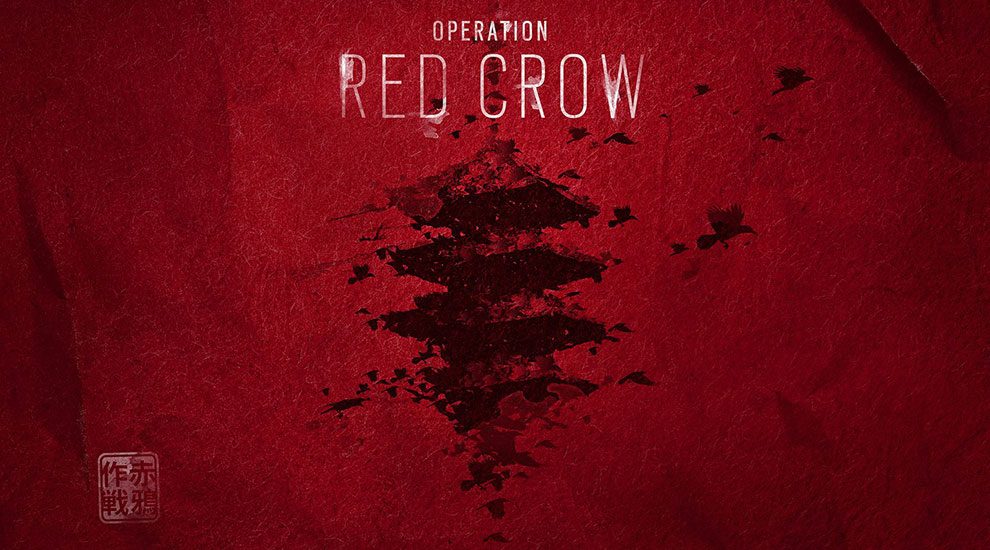 The Rainbow Six Siege community has been waiting patiently for the announcement of the next operation coming to the game. These seasonal operations include two new operators and a new map, not to mention they are usually accompanied by a large game patch. Some of the information about “Red Crow” leaked last week, but it looks like we’re getting an official announcement from the team at Rainbow Six, this week.

What we already know about the new operation is that the operators themselves will be Japanese, one will be named Echo and include what appears to be a sonar beacon of some sort, possibly. I’m not sure about the other operator, I know her name is Hibana and she has a drone? maybe… The map appears to take place on top of a building at a Japanese restaurant and looks to be extremely destructible.

We will update everyone once the official reveal happens this week. 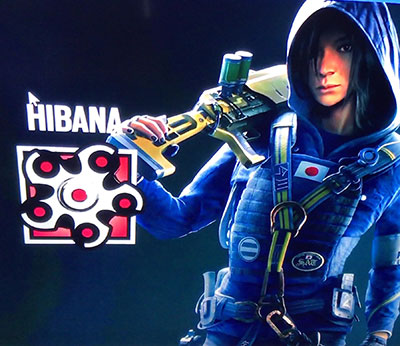 Thinking About Going All Digital? I Did and Never Looked Back
Operation Red Crow Skyscraper Map Preview
Comment