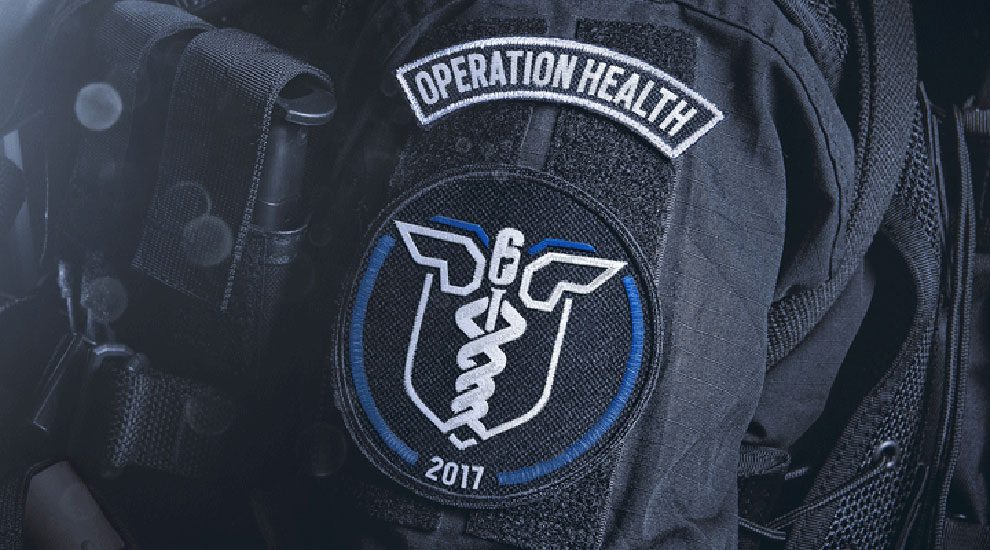 It was announced the other day that the folks over at Ubisoft are taking a step back from creating new content for the upcoming Year 2 : Season 2 DLC release, and instead focusing on bug fixes, server upgrades, and changes to the games matchmaking system, and the internet is having a fit.

Instead of releasing the Polish operators and the new Polish map in the next couple weeks, Ubisoft has completely done away with the new map and has rolled the two new operators into other seasons later in the year. By doing so, they say that they’ve freed up their development/testing teams to focus on making sure the game servers and backend processes are better setup to handle supporting the game for the next few years.

You would think that doing this would make the community happy, since they are constantly bitching that things are broken in the game, hit boxes aren’t right, netcode is bad, matchmaking is terrible, and the servers suck… but instead it just made everyone lose their minds over the thought that they were getting ripped off if they had purchased the season pass for Year 2. Apparently people just have no clue what is included with the season pass…

This is what you get when you purchase the season pass for Rainbow Six Siege:

Notice what is NOT included with the season pass… actual access to the new operators and new maps. Everyone has the ability to unlock the new operators on their public release date, as long as you have enough renown to purchase them (25,000), the season pass only grants you the ability to use them early, and you don’t have to spend renown to get them. In regards to the new maps, those are NOT part of the season pass at all; everyone gets the new maps on the same day for free. So those people complaining that they want a refund on their season pass because they “aren’t getting the amount of content they were promised” are just wrong.

Sure, I get the fact that you took the roadmap graphics as if they were set in stone, and are now mad that you have to wait 3-months for new operators, but those roadmaps were never concrete and always subject to change. On top of it, the roadmaps have nothing to do with the season pass, so using those announcements as ammo for why you should get a refund on your season, don’t make any sense.

As soon as Ubisoft announced that they were making changes to the DLC roadmap for Year 2 I knew the internet would be up in arms over it so I made my way over to twitter to see how the community was reacting, and just as I suspected, they were pissed.

But like I said, the majority of people were pissed because they thought they were losing out on content that they paid for with the season pass; it turns out that most of them just failed to read the full article, or had no actual clue what was included in their season pass when they purchased it. I tried to explain it to some of them, but you know how the internet is, there’s no telling some people what they don’t want to hear, so after a while I just started doing it as a way to get the Type2Gaming name out there, ha!

It was fun going back and forth with some of the people on twitter, and I actually found a bunch of people that were just as happy as we are that they are going to focus on the game’s health this season as opposed to continuing to add new content to a broken game. New operators are a nice perk, and new maps are always fun once you play them enough, but when the core gameplay itself is broken and frustrating as hell, adding new content isn’t going to solve the root of the problem.

It’s these same people complaining about the DLC being pushed back that complain constantly about the hit boxes and netcode being shitty, yet they don’t want Ubisoft to take the time to fix it. I don’t think people realize how many areas of the development team that core gameplay changes touches. Just because it might be different teams working on server-side updates, doesn’t mean that those updates don’t directly affect what the gameplay team is doing, and what the gameplay team is doing, definitely affects everything to do with the new operators and maps, and vice-versa. So even if they are totally different development teams, they all impact one another in some way… just look at how much new shit got broken when Hibana and Mira were introduced…

I’m definitely happy they are taking the time to try and fix the issues plaguing the game. Yes, I do agree that it’s a little late, and some of this stuff could have been worked on before they started pumping out DLC content in the first place, but at least they are making the effort now. It shows that they are committed to supporting this game, and that we’ll continue to see updates and more stuff in the future.