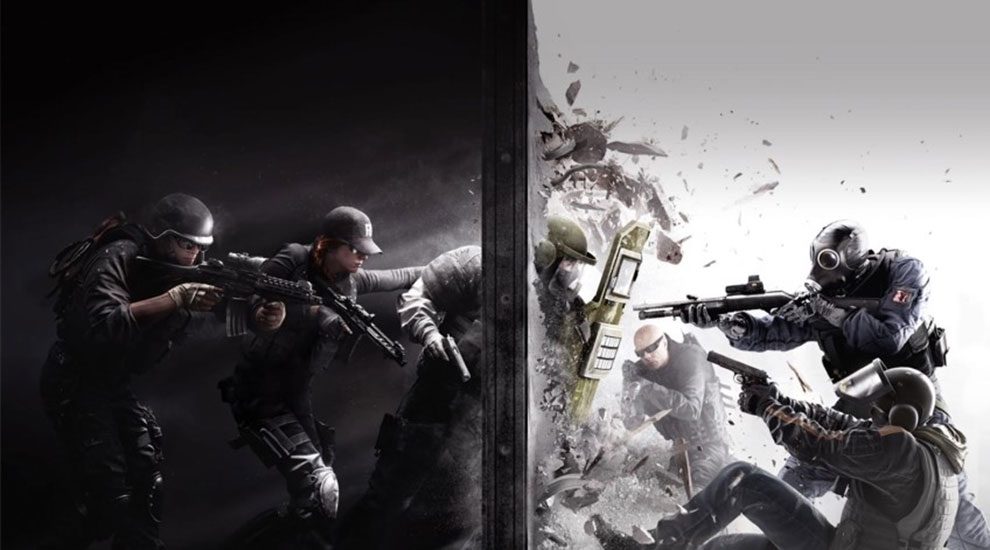 2019 is the fourth year in the life of Tom Clancy’s Rainbow Six: Siege. A few days ago it went public that Operation Burnt Horizon, the first update planned for this year, will add the Australian map called “Outback” and a pair of new operatives to the game – Gridlock and Mozzie. Today at the Six Invitational event Ubisoft spoke about both of the new characters.

Gridlock is an attacker. Her signature device is the Trax Stingers trap, which creates clusters of spikes; it is especially good for camping all sorts of catwalks and restricted routes. Attackers can easily go through their allies’ traps, but the operators of the defender team will take 10 damage per tick, get slowed down and make lots of noise in the process.

To destroy the Trax Stingers enemies can use all types of attacks: using explosives, shooting them, attacking in melee, etc. If a player hits the device while it is being deployed, the trap can lose a couple of elements at once, and maybe even all of them.

Be sure to visit the Rainbow 6’s Reddit page to keep track of all of the latest news, leaks, articles, interviews with devs and etc.

Defender by the name of Mozzie during the operation uses his own special device, which allows him to hack enemy drones. His devices everywhere on a map to ambush an attacking drone, you can install them by shooting them at enemy drones.

Mozzie is going to have one device per one drone. After hacking, Mozzie is able to do things that are standard for a drone: move around, attach enemies with twitch’s shock drone, tag enemies, and etc. If Mozzie brings a stolen bot outside a map, then his new bot will go offline.

Mozzie’s allies will be able to identify his drone with ease. It will be harder for the attacking team who will have to look out for special blue light. The Dokkaebi’s ability to hack drones will work on Mozzie’s drones. Attackers will have to watch out for the red warning indicator, which means that Mozzie’s trap is near.

A match in Rainbow Six Siege gets even more interesting when you play it with someone else, whether that is a friend or a partner. If you don’t have one in your life, then be sure to check out this dating website: https://uabrides.com/gallery/. Don’t miss out.

The Outback map has three main points on it, arranged in the shape of an L: a blue garage, a green restaurant, and a yellow hotel. These bright colors were used in order to make it easier for gamers to make call-outs and to identify their enemies’ position. There will also be memorable places like a stuffed shark and a mechanical bull.

The map is free to every player, but only the fourth-year season pass holders will get the new operatives immediately – everyone else is going to wait for a week until the release of the patch.

The roadmap has been made public. In addition to the above-mentioned maps, the nationalities of the future operatives have become known, who will go out in pairs, and all of the information that concerns the content that we will get in 2019. There will be operatives from the US and Denmark, Mexico and Peru, India and Kenya.

It has been also announced that there will be separate units of R6S developers that will be concerned with different aspects of the game. This will include game balance, various events, upcoming maps, operatives and etc. There will be one unit of developers that are going to deal with all of the toxic players, fight their behavior and punish the users.

Ubisoft said that they would focus their attention on creating all sorts of new maps, to add to the new “Outback” map, three updated versions of the old maps will be added into the game, these are “Dostoevsky Cafe”, “Kanal” and “Luna-Park”. These updates will make visual updates to the maps, change up their layout, change the dynamics and balance of the teams and etc.

Old operatives will be reworked: Glaz, Capitão, Dokkaebi, and Lion. Ubisoft hasn’t been able to tell us yet when the new versions of the operators will be released, but, according to PCGamesN, the new Lion is going to reappear in the game in the summer of 2019.

Ubisoft has stated that they are going to experiment with the game’s features, make it a lot more appealing for both the new and veteran players. The ranking system will certainly get reworked, lots of in-game events will get added into the game, and in general, 2019 seems to be quite a promising new year for the Rainbow Six Siege community. 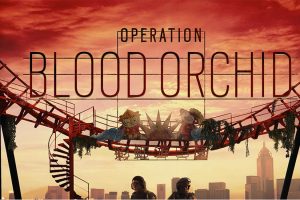 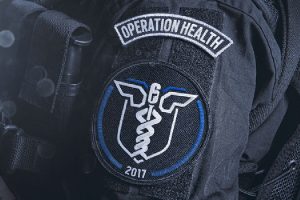 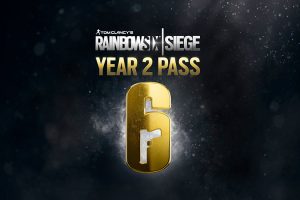