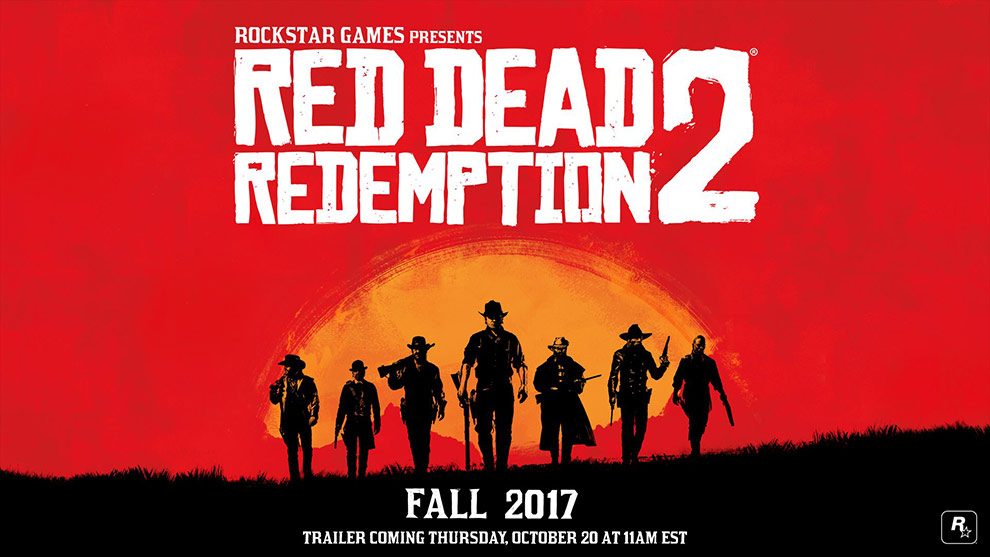 I’m sure you’ve probably heard by now, but Rockstar Games has announced that Red Dead Redemption 2 will be released in Fall of 2017 , with a trailer being released this Thursday. If you haven’t heard of Red Dead Redemption, it was the critically acclaimed open-world western game that Rockstar Games released back in May of 2010. It’s basically GTA, but in the old west with horses and carriages instead of cars.

Unfortunately I can’t say I’m as excited as the rest of the internet when it comes to this game. I won’t get into a whole long post about it here, but you can read about why I just can’t get into Red Dead Redemption here. Basically what it boils down to is open-world games are hit or miss for me. There are some of them that I absolutely love, like Crackdown, Watch_Dogs, and Just Cause, but then there are ones like GTA, Red Dead Redemption, and Saints Row, that I thought I’d like, but just couldn’t.

I do plan on giving Red Dead Redemption a full play through in between GameFly games, but I honestly don’t think that I’ll be purchasing this one when it comes out… The original is available on Xbox One backwards compatibility, so it might be worth picking up if you want to check it out.

What are your thoughts on this game? Did you enjoy the first one as much as the majority of people? Or did you find a bit on the slow, repetitive, side like I did?