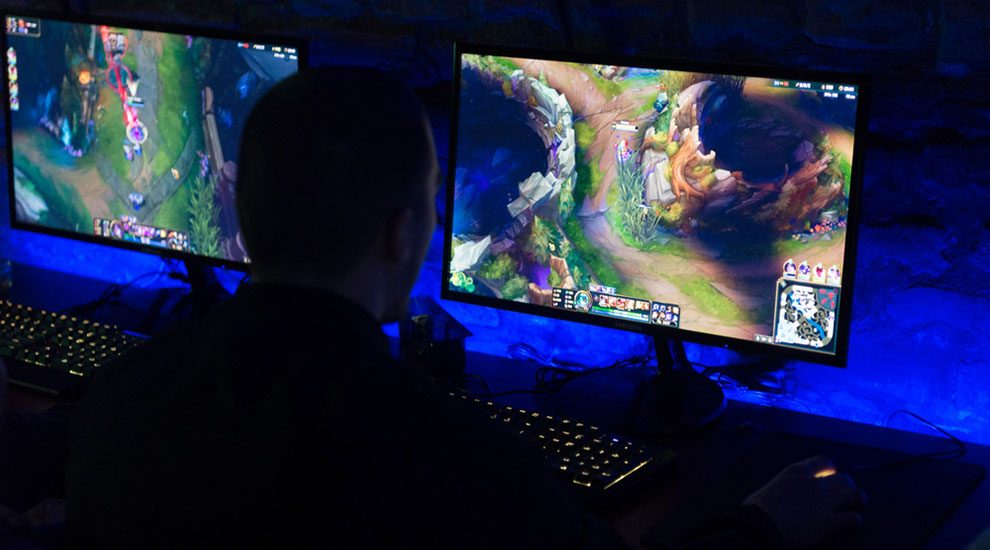 The game League of Legends has various modes that players tend to love and hate. But recently, it’s developer Riot, has decided to end one of the game’s longest-running game modes: The Twisted Treeline. Although the particular game mode has seen a decline in popularity, players and fans are still talking about saving it.

Continue reading this article to learn more about it, and check out the website unrankedsmurfs.com if you’re interested in buying unranked smurf or premium skin accounts.

Since the game’s release in 2009, League of Legends has adapted and expanded its gameplay and game modes to become one of the most popular online games ever. League of Legends has permanent game modes such as Classic, Summoner’s Rift, Murder Bridge, Twisted Treeline, and All Random. In addition to these, there are also temporary and rotating modes that are made available each season.

However, in its most recent update, there have been some significant game mode changes that took place, one of which is Riot’s decision to include their latest creation, Teamfight Tactics. And with that, the game’s developer also declared the retirement of the Twisted Treeline map.

The announcement generated mixed reactions from players and fans of the game. Twisted Treeline has been known as the second most popular mode in League of Legends. This 3v3 battlefield offers a smaller map alternative to the Summoner’s Rift. The map has its own set of features, such as the epic monster Vilemaw, lockable altars, and two creep lanes.

In 2012, the map was given a redesign, new items, and map changes to invite more players. Nonetheless, Riot has been monitoring player numbers, and because of the lack of success of previous efforts, it seems that the developer has been less inclined to give the map the support it needs.

Although Twisted Treeline was never as popular as Summoner’s Rift, it still has its own player and fan base. However, the game mode has seen fewer updates over the past years, which resulted in the decline of players queueing for the map.

The small player population has led to poor matchmaking, long queue times, and an unsatisfying overall experience for players.

According to the game’s developer, the game mode’s retirement is primarily due to its declining player base and outdated art and map design. They also said that the mode is currently not up to pace with today’s gameplay demand and player needs.

What Do the Players Think?

As mentioned earlier, players and fans of the game have had mixed reactions to the retirement of Twisted Treeline and have been sharing their opinions in the League of Legends boards.

Some people think that the decision to retire the map was inevitable and timely due to its unpopularity. However, others think that Riot hasn’t really done enough in trying to save the game.

Most of them point out that the developer hasn’t even done a refresh or update for the map in four years. And even the last game update seven years ago wasn’t even well-received by the community. Nonetheless, there were still a good number of players playing the game mode to keep it running.

For such reasons, players have been somewhat irritated and confused by the negligence of the developer to improve and revive the Twisted Treeline map.

Some players also believe that the addition of Teamfight Tactics influenced the removal of the game mode so that the developers can concentrate more on continuing its success on newer maps rather than improving and updating dated maps such as the Twisted Treeline.

The League of Legends community has made suggestions on how to make the map more playable. They suggested changes to map-specific features such as the use of altars and the monster Vilemaw. Basic things such as turrets and minions  were also brought to attention.

Here are some changes that could have improved the game mode:

Whether or not you think that Riot should have saved the Twisted Treeline game mode, the final decision will still be in their hands. The game’s developer may have felt that it is the right time to retire the old game mode and focus their attention to newer and more up-to-date maps.