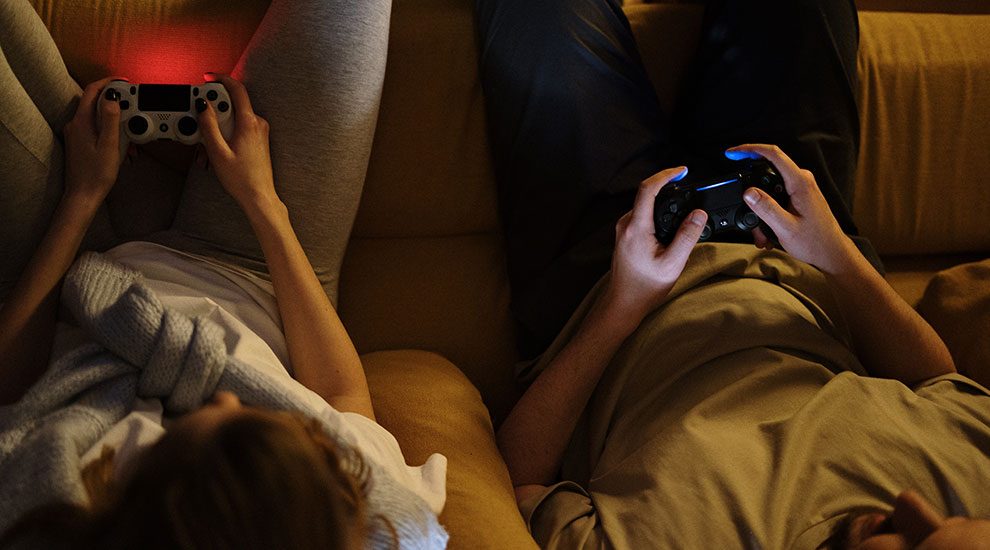 With many countries still in lockdown, some going back into isolation, social distancing, and all the usual activities from nightclubs to pubs being closed well into 2021, many people turn to gaming to keep themselves out of mischief.

2021 saw the most remarkable growth in the gaming industry to date, and with an estimated three billion players worldwide, it is now one of the biggest industries in the world. Gameplay.tips provide all the info needed if you are looking for news or information on trending games.

Moreover, because tech is enhancing gaming, more players are also being lured by the now exceptional experience the world of gaming can offer them.

That said, if you want to know which games are currently the most popular according to the number of players devoted to the game, we’ve listed them for you.

Player unknown battlegrounds started in March 2017, and in a matter of 4 years, it has claimed the spot for the number one battle royal game to date with well over 400 thousand concurrent players; it’s the king of games when it comes to player count. Even though this game has been banned in a few countries, such as India, it still comes out on top.

One great reason why Fortnite is super popular is that they have made the game suitable for almost any age group, and the easy-to-use interface makes it great for new players to jump in without feeling out of their element. Just one year ago, Fortnite player numbers stood at about 15.3 million.

This game has become notorious when it comes to hackers. Warzone has banned hundreds of thousands of players from cheating and has among the most specialized software to prevent cheating.

The new maps that came out in 2021 and the ability to use your skins and weapons from some of the other call of duty games into the free-to-play warzone makes it great to have a unique player that is almost impossible to find another player with the same loadout.

Although only available on pc and mac operating systems, it has no effect in maintaining its title as one of the most played games of 2021.

With the current tournament starting from October 5 to November 6 and with mega prizes to be won, for this reason, League Of Legends will maintain a top spot, and with the current growth and popularity, it might soon move up on the list. LOL has a player count of about 110 million players in 2021.

Although nowhere near the same number of players as Fortnite, this game is the closest you will get to similar gameplay. Apex Legends is recommended for older teens as the game has more violent gameplay than Fortnite.

Released in February of 2019, this game is still relatively new on the scene compared to the other famous battle royal games. This game has the potential to become number one. The player count for 2021 is about 100 million.

Many new games are coming into the game scene by December this year, and many games are making great updates with massive map changes. You might find that by early next year, this list might change dramatically.