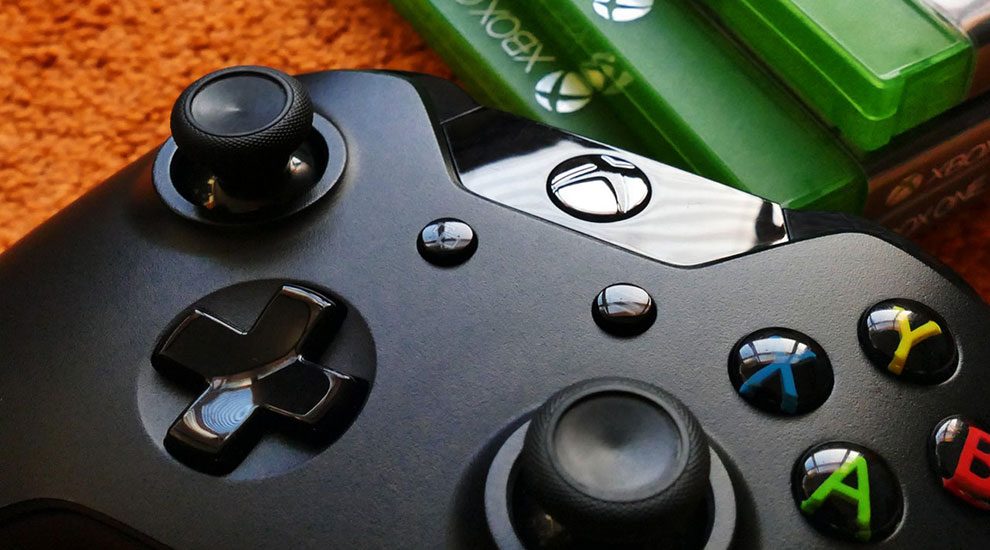 One of the main conclusions we can draw from the video game industry in 2019 is that video remakes are the new black. Along with the launch of new game consoles with advanced hardware and cloud services, we have witnessed the release of many video game remakes, some successful and others that made no noise. Moreover, by 2020, legendary games like Final Fantasy or Resident Evil will also have remakes.

What is a video game remake?

A video game remake is a process of adapting a successful game launched several years ago to our age. Usually, a remake only changes graphics and gameplay but maintains the same story and characters. It’s like bringing a brand new card deck with improved designs to a table game while playing the same poker variant.

Not only has the video game industry adapted previous titles with modern technology: in 2019, several film remakes (The Lion King, Dumbo, Aladdin, to name a few) were released with fantastic results, all appealing to our childhood memories.

Resident Evil (Biohazard) is perhaps the most successful survival horror game. Since its launch by Capcom in 1996, it has jumped to the big screen with six movies and more than 20 sequels on all game consoles. In 2019, Capcom published Resident Evil 2 for PlayStation 4, Windows, and Xbox One, a new version of the original video launched in 1998.

The only significant change to the gameplay was that the fixed camera angles were changed to third-person shooter gameplay, similar to other modern games of the franchise.

As in the original game, players can choose from playing with Claire Redfield or Leon S. Kennedy trying to escape from Raccoon City after the disaster caused by the Umbrella’s T Virus.

Resident Evil 2 Remake has been a massive success with almost 5 million copies sold and a “Game of the Year” nomination for The Game Awards.

Crash Team Racing was initially launched by Radical Entertainment in 2005 and belongs to the popular Crash Bandicoot franchise.

Crash Team Racing Nitro-Fueled, the 2019 remake, mixes Crash Team Racing and Crash Nitro Cart and preserves the original idea and content of the video games released more than 15 years ago. They improved all the graphics, introduced new cars and several modes, such as multiplayer and ring rally.

The remake was released for Nintendo Switch, PlayStation 4, and Xbox One and, in general, received positive reviews, reaching the top of the sales charts.

The Legend of Zelda: Link’s Awakening

The original Legend of Zelda was released in 1986 and, since then, more than 20 sequels have been introduced to the video game market. The original Link’s Awakening was published in 1993 by Nintendo for the handheld game console Game Boy.

Nintendo and Grezzo have launched at least four remakes of The Legend of Zelda, and Link’s Awakening is the last one, released in September 2019 for Nintendo Switch.

The 2019 remake maintains the original gameplay but in 3D graphics and a widescreen ratio and introduces an entirely new experience for players with the same story; this isn’t shocking because the original Link’s Awakening is considered one of the best video games ever.

With over 3 million copies sold worldwide and several nominations for game awards, including the Best Action/Adventure Game at The Game Awards 2019, Nintendo continues to take advantage of Link’s story and his task of rescuing Princess Zelda.

Should Riot Have Saved Twisted Treeline?
Why Do People Continue to Love Video Games?
Comment