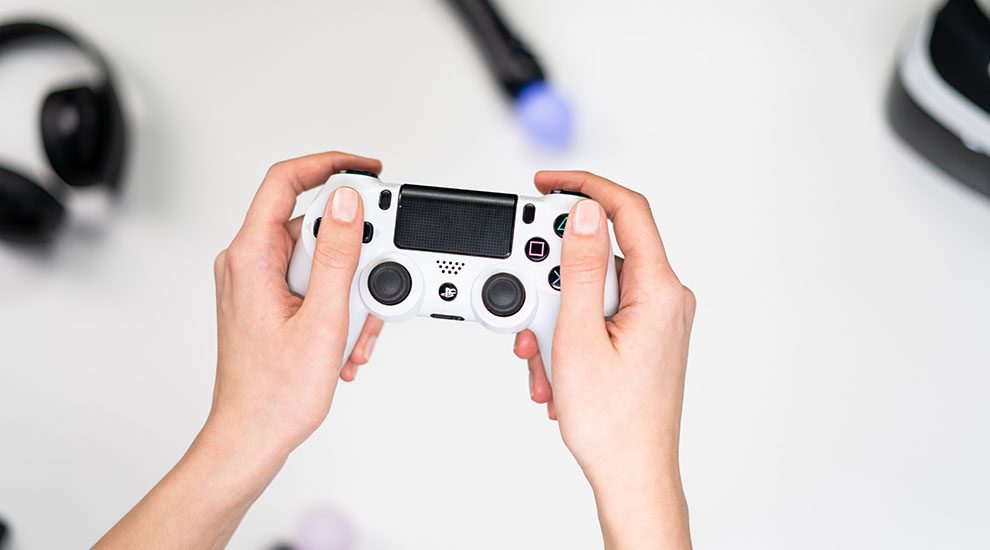 There is no doubt that 2020 was the perfect year for gaming, thanks to the fact that so many people across the world had to spend much more time at home than they otherwise would have done. With this being true, it’s no surprise that sales of games in general were huge, and pre-orders, where fans anticipated the release of the next big game, were also on the rise. Online betting on sites like OlyBet was also hugely popular. We have put together a list of three of the games that the most people want to get their hands on – see if you’ve played any on the list.

FIFA is a game that has been popular for a very long time, and it’s no wonder. The game is incredibly immersive, and allows gamers to be involved with their favourite teams and players, in order to win the match. In 2020, it seemed a foregone conclusion that FIFA 2021 would see huge sales, and this was confirmed by the fact that it was one of the most pre-ordered games of the year. The FIFA franchise seems to be one that fans will simply continue to buy, year on year, and this is something that is almost certainly set to continue in years to come – no matter which platforms might be released in the future.

The Animal Crossing franchise has been running for a number of years, however there has been quite a gap between the last game and the announcement that New Horizons was soon to be released. This was certain greatly anticipated, with millions pre-ordering the game. There is no doubt that this game was a great advancement in what had come before it – largely due to the Nintendo Switch, which has great graphics, and a wonderful gameplay experience both as a handheld console and when connected up with the television. New Horizons provided players with some much-needed escapism in 2020, and allowed them to create their ideal world – when our own world seemed so scary and uncertain at times. It has captured the imaginations of players of all ages, with young children getting involved, in addition to those who remember the earlier Animal Crossing games. Almost a year after the game was first released, players are excited to see where the game will go in the future.

The Last of Us Part II

This is a very different game to the ones previously mentioned, and it was certainly one of the most controversial games of 2020, as well as one of the most pre-ordered. This might look like an adventure game when you first start playing, however once you get into the story, you’ll see that there is a much darker and daring side the game, that others have never really addressed before. Fans of Part I were so impressed with the game that many of them put their names down straight away for the new release – and judging from the reviews that the game has been given since, they are incredibly happy that they took the decision to give it a go.