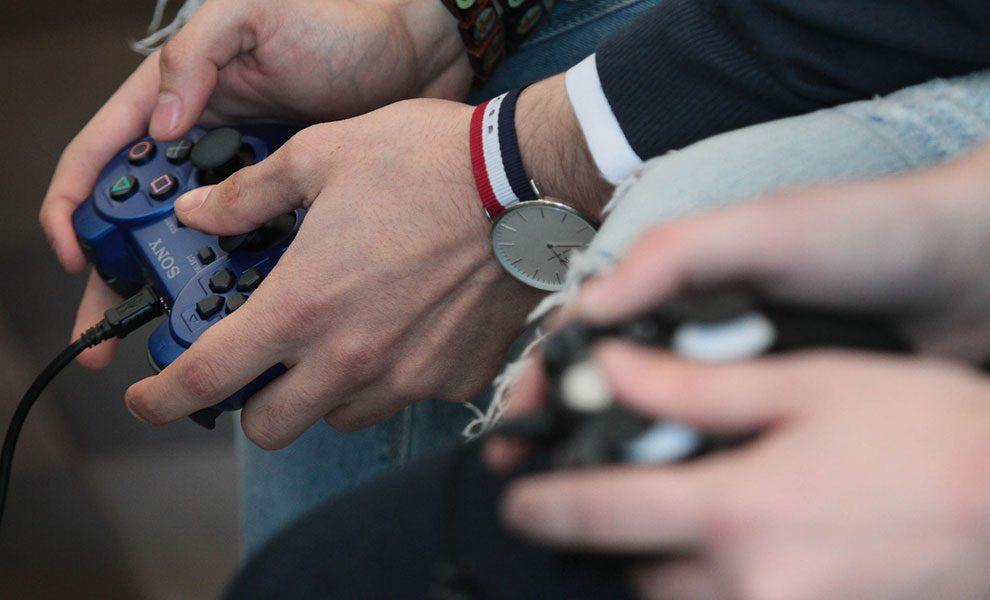 EA added a new dimension to the newest version of FIFA by inserting The Journey into FIFA 17, providing gamers with an enticing form of a career mode to enhance their gaming experience. Following the career of Alex Hunter, users can go through the trials and tribulations of playing at the highest level of football, guiding him through the youth academy all the way to the first team.

The game, as ever, has proven to be popular, with the new dynamic drawing good reviews due to its realism and attention-to-detail – from the graphics and to the storylines available in the mode itself. It was a gamble from EA to delve into such storytelling in a subject matter than can so easily be criticized, but the consensus is that it has been a hit to match that of NBA 2K’s MyCareer.

The challenge ahead for the company is how they can improve on The Journey for the next edition of the game. Perhaps the character similar to Hunter could be deployed in the lower leagues where there is a whole host of issues to contend with, which may add a new element to the format.

For example, Hunter could start his career with Hartlepool United in League Two, battling potential relegation outside of the Football League or perhaps taking the club on a magical run in one of the cup competitions. The task at hand would be a great challenge for gamers based on Pools’ chances in the latest Bet365 FA Cup betting odds at 2000/1 to win the tournament.

Playing in League Two or even lower in the English football spectrum would present a different perspective on life in the game. Referees are far less involved in the action in your typical match outside of the Football League and honing your skills as a fair player would be a huge issue given the propensity for big centre-backs or toughened hardman midfielders flying into tackles. Proving toughness as well as ability in dire circumstances would be an interesting facet to analyze.

The storylines could also be adapted to focus on the difficulty of rising through the ranks from the lower leagues as there are not many success stories that have gone on to thrive. For every Dele Alli there are numerous players that have followed in the footsteps of John Bostock, failing to make the grade in the Premier League or even the lower divisions of English football.

New facets could also come in the dressing room with the potential for bust-ups with team-mates to parallel real life, whether it would be issues on the pitch or off it. Buying a new car could cause ructions in the camp or news could emerge of signing a new contract, which may not rest well with players earning less money than your character. Handling these issues to stay focused on the pitch would be interesting to play, especially if your team-mates have no interest in passing the ball to your character. EA have opened a lot of avenues for the future of FIFA’s Journey mode, and it will be fascinating to see what direction they take the game in after its initial success.