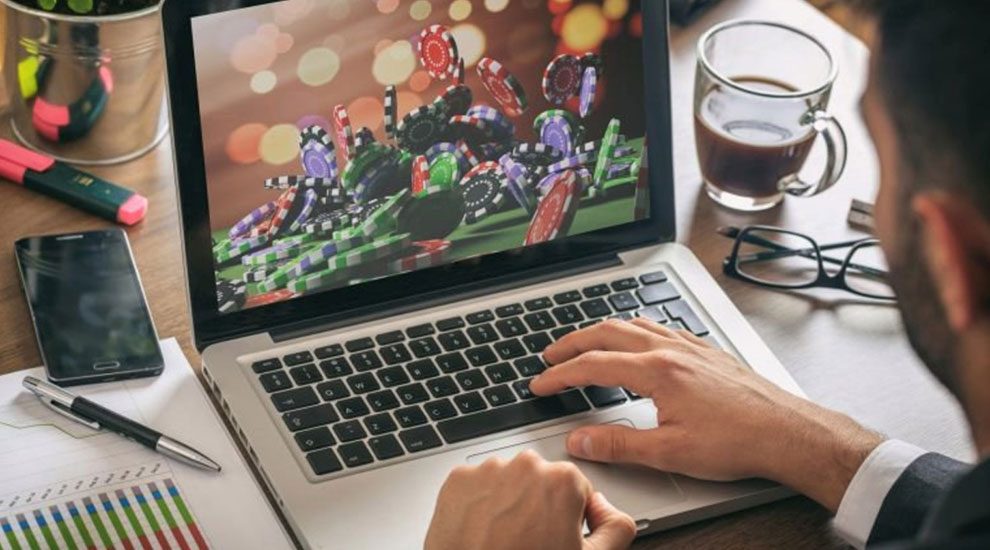 The gaming world is extremely vast, with any type of game available if you search hard enough. This is a space that is continually growing, though, with its different genres constantly churning out creation after creation, hit game after hit game.

One type of game that is continuing to pull in the crowds, despite not being as slickly designed and graphically advanced as others, is online casino slot games. It could be argued that the industry is saturated with many types of online slots, which is exactly why the best tend to rise to the top and developers are having to really push the boat out.

From the likes of Frankie Dettori’s Magic Seven, Age of the Gods and, even the more recent offerings such as The Wild Gambler, where you can sign-up and play the slot with a bonus at Mansion UK, developers are creating more enticing, fun games than ever before in this space. Heck, even Deal or No Deal, which hasn’t been on our television screens for a while now, is still a popular choice for some gamers out there.

But why, with so many gaming options now available to us, are online slot games still so popular? Below are a number of reasons as to why.

Online slots can be played with ease

Usually available at the click of a mouse or the touch of a button on your mobile phone, online slot games are easily accessible and, once you find the game of your choice, are fairly easy to master too. The games don’t really require any sort of special skill. You can play online slot games anytime, anywhere and, most importantly of all, from the comfort of your own home within a few seconds. 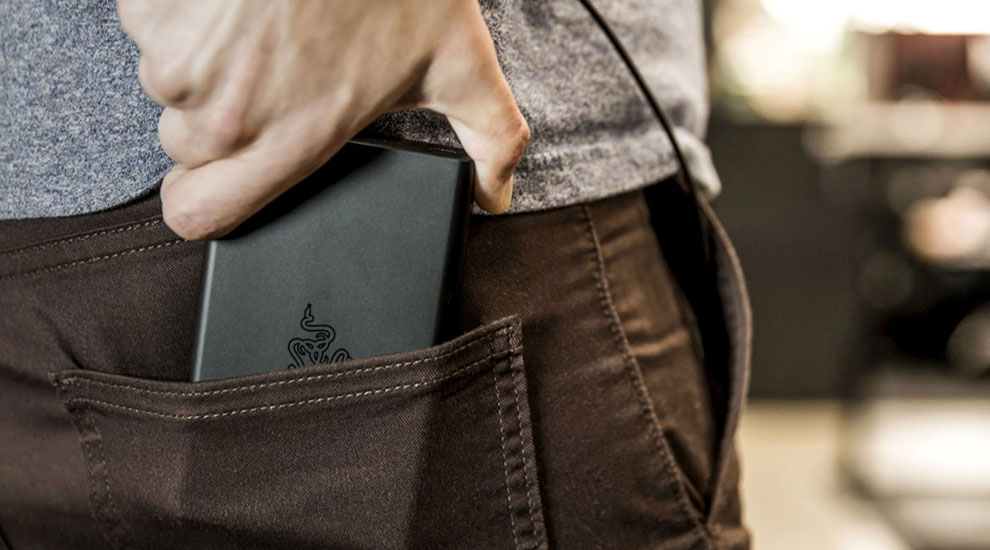 Typically, online slot games tend to have higher payout odds when compared to other casino games. There is, of course, no guarantee that you’ll win – just like with any casino game – but the chances of success tend to be higher than some other games out there.

A number of online slots can be trialed for free to enable a player to get the grips with them, therefore lessening any risk that can come with online slot gaming and a player’s own money being wasted. On top of the option to trial games, online slot games certainly give a gamer more freedom with their money than other games. For example, if you’re playing a game of poker the buy-in amount alone could detract players from taking part, whereas a casino slot entry fee isn’t even a thing. There is, however, a required minimum deposit, but this shouldn’t agitate players because they will still have a certain level of control over their money. Furthermore, bet levels and coin sizes are adjustable, meaning a player can game within their financial means. Overall, it’s a far less intimidating and, ultimately, less expensive way to have some gaming fun.

As touched on earlier with the mentions of Deal or No Deal and horse racing legend Frankie Dettori’s very own casino game, many of the creations by developers are based on the movies, television shows, music and sporting heroes that we all know and love. Not only does this create a sense of fun and entertainment for the player, but it also enables fans of those genres to identify with the game and encounter their favorite television show or band in a way that they might not have seen before.

Flipping Sega Genesis Games – Case Study 2
Total War Three Kingdoms: What is it all about?
Comment