I used to be really big into horror survival games back when the original Resident Evil and Silent Hill games were released, but lately I can’t bring myself to get into them. I tried to play through “The Evil Within” and even on the easiest difficulty level just got so frustrated with the game that I sent it back to Gamefly after only getting about 2 hours into it. I appreciate what the game was trying to do, but I think I’ve been spoiled by faster paced games these days (this might be the same reason why I couldn’t get into Skyrim).

That being said, I do like it when games try to use different technology to immerse the players in the world a bit more, and “Night Terrors” has definitely caught my attention.

“Night Terrors” is a mobile game that will use your phone’s camera to make a scan of your house and then turn that into an augmented reality horror game. Using the scan it will project demons and ghosts and things like that throughout your house as you try to “Save the Girl” and “Survive”. It can even go so far as to make pictures fall off the wall as if a ghost did it, only on your phone screen of course.

I really like the idea of augmented reality in games, but I have yet to see anything that has really impressed me, which really makes me wonder if “Night Terrors” will live up to it’s promises. It’s currently trying to raise money on Indiegogo ($70,000), so I guess we’ll see if they make it past that hurdle first. I just have my doubts that the scanning technology used to scan your house or apartment will be good enough to actually make it seem like everything is happening in your actual apartment, but maybe I don’t know enough about the technology, so I guess we’ll just have to wait and see.

If you want to support the game, you can find their Indiegogo page here. 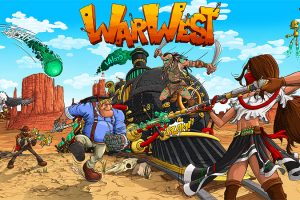 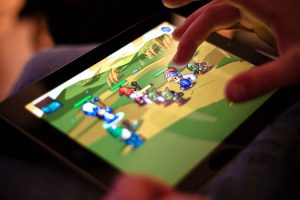