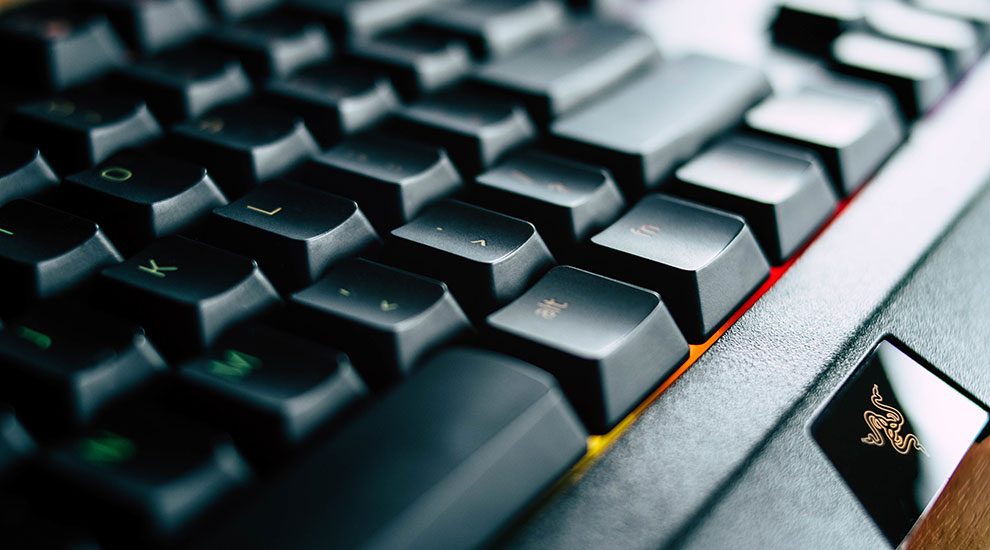 There has been a huge increase in the number of people interested in playing video games all over the world.   Now there is an industry which focuses on just that, giving people the opportunity to watch others play video games. People truly find excitement from watching others excel at the game. With so many people now having access to online sites the sky’s the limit. People love gaming, and not only video games.  It’s also possible to start playing online casino games with a quick and easy Jackpot Capital casino download.

Video games are really no different from other sports that we have come to love.  We may love to play sports ourselves, a football game or basketball game, but we also have a passion for watching those really talented athletes play the game professionally.

Basically, the same is true for video games.  We love to play, and some we play well whilst others, not so good.  But it is still great to watch. And when we watch those who really excel at the game it can be brilliant.

With this knowledge in mind, it is little wonder that live streaming has become such a big industry. Live streaming is basically broadcasting live video games, including competitive games online which anyone can log into and enjoy the gameplay.  Watching video games is considered an esports and has become hugely popular.  There is now a slew of resources to get you on the right track.  Below is just some of them for you to check out.

What’s out there to view

The fact that some esports can be viewed on regular television now shows how popular they have become.  It was even possible for fans to watch some of the Overwatch League finals on ABC, Disney XD and ESPN-3.  Overwatch is developed by Blizzard who have created a number of really popular games including the ever- popular World of Warcraft.

It’s a battle game with a team of players.  When you watch League play you not only see players but also coaches from all over the world, playing together live in electrifying games.  You get to see the game in a way that is not possible with the usual version.  A really great viewing experience.

Twitch is probably the largest of those streaming games with the longest list of broadcasters and huge numbers of viewers.  And the number of viewers has rocketed since it became part of Amazon.   The community involved with Twitch is a very active one and they include lots of exciting features for their viewers.  They often have deals available for streamers to take advantage of.

But the main pull for game players is being involved in the game itself, being able to participate, have their two cents and join in with other fans.  It is possible to view Twitch on just about any kind of device, from mobiles to computers or even consoles like PlayStation.

Mixer was introduced by Microsoft and while it is not as big a community as Twitch, it is steadily growing.  You can see it online and also on Xbox.  They have a few slots each month specifically for those players wanting to stream and committed to playing new games and interested in finding new players.  One of the advantages to online viewing of video game, is that you get to see it in action before you actually purchase the game.

YouTube Gaming is less popular than the biggies, Twitch and Mixer but most gamers are familiar with it.   Streamers will still upload their games onto YouTube so that fans can enjoys them.   Well known streamers including Jack Septiceye, CohhCarnage and Markeplier have huge numbers of fans viewing their live games.

So much is posted on YouTube and these offer fun and exciting videos of edited streams of video games.

Facebook has the largest potential audience than all the others combined. However, it’s gaming channel is still relatively small, but no doubt it will grow.  But it gives newbies the chance to check out and learn more about streaming in a less crowded environment before hitting the other more busy gaming sites.

Now is definitely the time to get involved in streaming live video games.  The most prominent of the platforms is still Twitch but the others, Mixer and YouTube are right behind and gaining momentum as is the Facebook Channel which has the greatest audience potential.

Mixer is backed by Microsoft and Xbox is the natural place for Mixer.   Streamers find their way to YouTube to post their video games or edited versions and Google has also entered the picture with the introduction of Stadia.

Getting started with live streaming

So how do you get started if you want to live stream your own game? Your initial step is figuring out how to enter your game onto the internet, in real-life time.   The media source of choice should obviously include the gameplay and to stop lag time occurring, you may have to acquire a capture device.

These can connect to your computer or console and have the ability to divide the video into what you can see and what you are streaming to your audience.   PlayStation and Xbox can stream directly and also are able to integrate with Twitch or Mixer.

After your video game is up, it may be useful to have a webcam in order that people can watch while you play and it makes the experience more enjoyable. The more popular streamers are the ones that develop a relationship with their viewers by chatting while they are playing.

The interaction between players and viewers is what makes streaming such fun.  It’s not as easy as it may seem to chat and play at the same time.  A whole lot of streamers ultimately decide that it is too challenging and revert to playing or watching.

If you plan to use a Personal Computer, it will be necessary to use the service of a streaming provider. They will use the software necessary to encode and send out your stream. Each one will have their own suggestions and tools.  The ones listed below allow you to work with the main services.

Unbelievably, OBS offers a package for recording and live streaming that is completely free. It is incredibly flexible and can work with almost any streaming service.   Many hardline and professional game streamers use OBS.  It’s a little challenging to set up but it is great for beginners.

Telestream Wirecast is used by professional broadcasters and has been optimized especially for streaming.  The downside is that it’s commercial software and therefore not cheap.  If you are just beginning, it may be out of your budget. However, if you are interested in streaming your game to multiple services then Wirecast might be something you might wish to invest in for the long term.

XSplit is also good for beginners. It is fairly simple to use and they have a introductory version which is free, which is always good.  You get to try out the features and see if it fits and then you can move on to unlock HD broadcasting which offers more tools for production.

ShadowPlay is used with a Nvidia graphics card, so that is a prerequisite for using this software. Very quick and easy, and with very little effort you will be streaming your games to the main platforms.  ShadowPlay also has some cool tools for recording and replaying those never to be forgotten moments of the game.

A Hat in Time: A fantastic coop experience
Online Gaming Can Be Dicey – 4 Major Risks You Should Be Wary Of
Comment