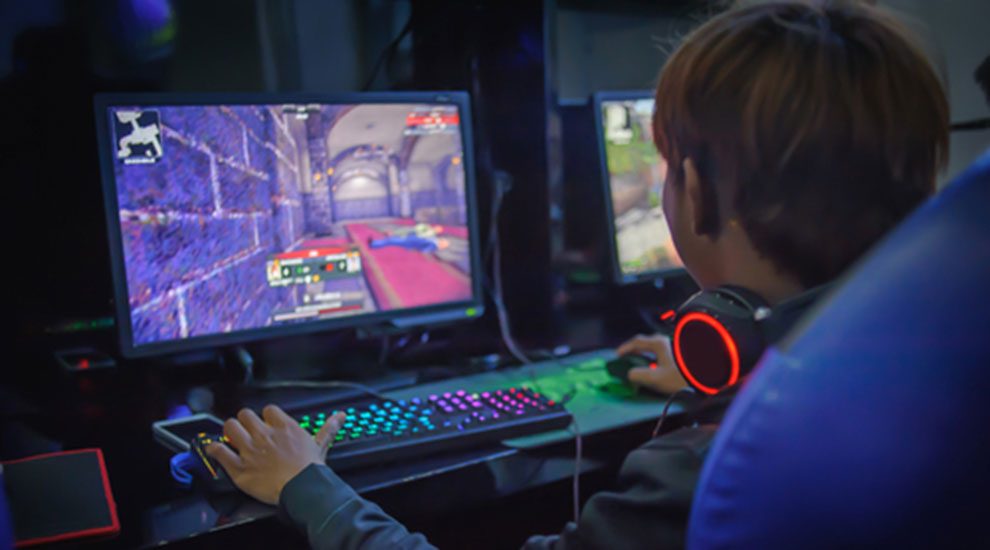 Buying a complete setup of a gaming PC is easy and convenient. It doesn’t require as much effort in assembling as a custom built PC. However, if you build your own PC, it comes with a lot of benefits that a pre-built won’t match.

So, if you can’t make up your mind if you should custom build your own gaming PC, here are some reasons that might convince you:

The best thing about a custom-built gaming PC is probably the level of customization you’ll be able to do with it. Gamers take pride in their gaming setup. If car enthusiasts love their cars, gamers love their gaming computers.

In a way, your personality is shown through the computer as well. It shows how serious you are in gaming, and even the kinds of games you like to play. Games that have high graphics require faster processors than ones that don’t have too complicated qualities. It’s as unique as who you are because it shows how much gaming is a part of your life.

Since you’ll be handpicking each computer part, what you see is what you’ll get when it comes to performance. You know exactly how good or bad the computer part is so the overall performance would be as good as your guess.

For building a gaming PC, you’ll need fast processors to be able to give you a smooth gaming experience. If the games you have now are the same as the games back then, then you’ll be able to play it smoothly even with not the best computer parts, assuming that it’s compatible. But, games in this era are a lot more complicated, so it requires high-end computer parts.

If you know what you’re doing, you’ll find that building your own gaming PC is a lot cheaper than buying a pre-built one. When you buy the latter, a large percentage of what you pay for is the name of the brand. The more famous the brand is, the more expensive it will be.

However, if you ask the right people, you’ll find that there are many computer parts manufacturers that make high-quality pieces without the price getting jacked up by brand names. Don’t get carried away by the popularity of a brand, because you have the chance to build a computer that isn’t as pricey as pre-built and branded ones.

4. You Can Take Your Time

Though it’s cheaper compared to pre-built PCs overall, it will still take some big bucks to complete your gaming setup. Since the computer parts that are heavily-coded with games are no joke, if you don’t have a job that gives you a sustainable income, it may take some time to finish your masterpiece. But, unless you’re very much eager to play, you can take your time in building your gaming PC.

There’s no rush. You can take your time, which means you have complete control over your spending. You can wisely budget your income so that you’ll be able to pay the bills, buy the necessities, and then save up for your wants. 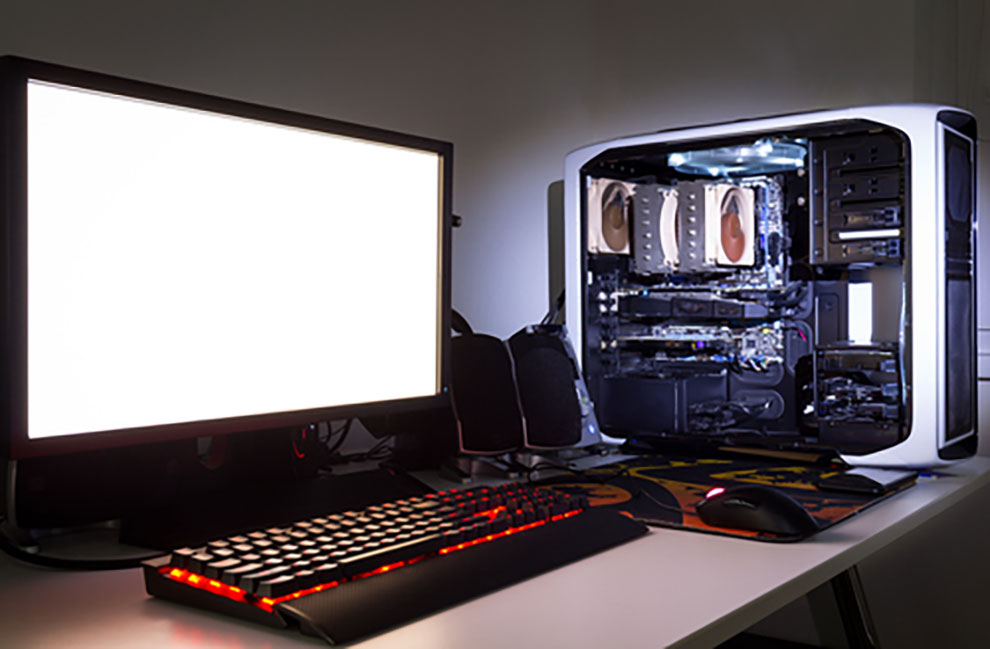 Another thing you pay for on pre-built gaming PCs or even regular PCs for that matter is the pre-installed software. Computer companies usually include various software on the computers that they sell. It may seem like they’re free, but you’re actually paying for them. It’s already part of the price you’ll be paying for in total.

If you’ll be using the PC mainly for gaming, there may be pre-installed software that you may not need, and that’s just money wasted on unnecessary stuff. If you build your own PC, there won’t be any of those which means you won’t be out with hundreds or even thousands of dollars.

6. Warranty For Each Part

Most computer companies do provide warranty for their pre-built gaming PCs. However, some of them offer it only when you pay for it. Sometimes you’ll also get different levels of warranty covers depending on how much you’re willing to pay.

If you build your own gaming PC, there will be a full warranty for each part. You also don’t have to prevent yourself from opening the case because unlike buying pre-built complete setups, the warranty isn’t void if you do.

The best gaming PC is the one that you think is the best. It means that you’ll get the perfect setup by choosing what’s the best one for each part to perform the most optimum function. A custom-built gaming PC will fit your description of what makes it perfect because you know what type you need. 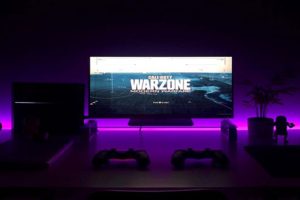