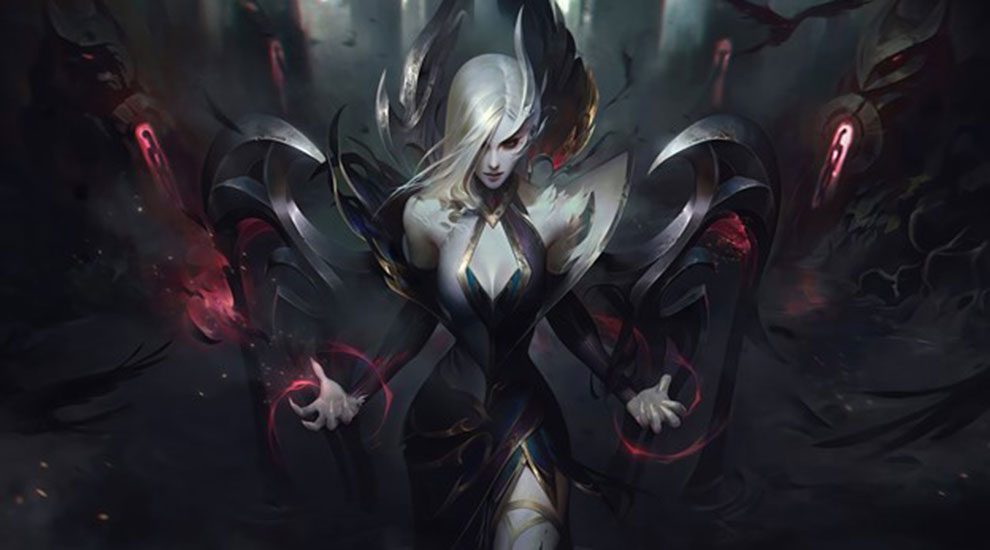 Almost every player in the League of Legends community became familiar with the existence of ELO boosting services one way or the other. Though, not all of them share the opinion, be it some of them labeling it as a means of cheating and others appreciating its efforts in improving the gameplay standards. It is undeniable that LOL boosting does touch multiple aspects within the LOL at the same time, and does not necessarily focus on gaining a few ranks. In this regard, if you feel hesitant about approaching the LOL boosting, here are some of its noteworthy benefits that are sure to change your mind for the best.

Optimal Boost to Your Targeted Ranking

Although there are multiple variants of LOL boosting, the most popular is obviously rising above the LOL ranks. Upon partaking in such activity, the majority of the player base end up reaching a point where they are unable to make further progress. It might be the lack of necessary skills, or the time to play more LOL, or even an unexpected Meta shift that messes with your champion’s pool. In such cases, the best thing to do rather than struggling by yourself is to place your trust in an expert. ELO boosters possess the necessary skills and have plenty of time on their hands to help you accomplish your objectives.

Understand the High Tier Gameplay from a Professional’s Perspective

Most players neglect the true potential of LOL elo boost by not paying heed to the booster’s game knowledge. LOL boosters are fundamentally ranked among the category of finest players in the game, both in terms of experience and gameplay skills. So, when someone requests the service of a booster, they are signing up for their wisdom and guidance as well. It implies that players can greatly benefit from the boosters by understanding their ways of playing the game or even queue alongside them. By following the booster’s tips, one can improve much faster than with their efforts alone. Moreover, a good booster also makes sure to construct the game plan for the customers to help them perform effectively in the higher skill bracket after the boosting process is over.

Save Endless Hours of ELO Grind

Letting someone else raise your rankings in your stead, especially when referring to LOL, might have more than enough positive outcomes than you think. League of Legends is a harsh game filled with players with unpredictable motives and mindsets, so winning becomes more of a dream in most scenarios. If you set your goal towards hitting Diamond rank, there can be more than enough factors that will make your path filled with thorns, eventually pushing you further away from your target.

In such cases, relying on a professional LOL booster can become the safest and optimal choice. Their game understanding and skill levels are far higher than yours, making them approach similar problems like yours in a much more effective manner. Basically, it is hitting two birds with one stone as you not only accomplish your desired goal but also save tons of time in the process to focus on other aspects of LOL or real life itself.

Everything in the world comes at a price, and so does the LOL boosting services. It makes sense when you take into account that a booster is also a person who is spending time and effort into producing satisfactory results for the customers. Though from a customer’s perspective, what matters the most to them is whether the service is trustworthy and their hard-earned money will bear fruit or not. In this regard, LOL boosting service providers not only compete inside the games but with actual other companies offering similar services in the market as well. The intense competition on upholding the reputation and catering to the player’s demand resulted in tons of deals that are within the price range of most players nowadays. Ultimately, it is a win-win scenario for the players, both in terms of cost and achieving their desired outcome.

All about League of Legends and Why Buy LOL Accounts
Comment